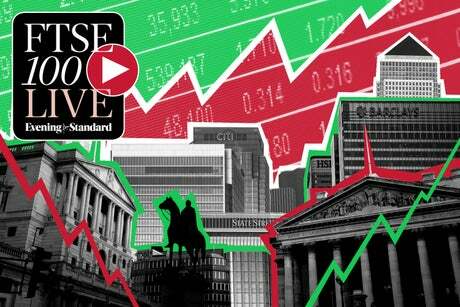 Oil prices at multi-year highs and pressure on the valuations of Wall Steet tech giants including Facebook have set the scene for another testing session in London.

The failure of OPEC and its allies to expand on their existing production targets meant Brent crude yesterday spiked at $81 a barrel, which is where it remains today to add to concerns about inflationary pressures in the global economy.

London stocks in focus today include entrepreneur Matt Moulding's Hut Group after an eight-day losing streak for the shares, while Greggs has given a boost to profit forecasts alongside a pledge to grow its estate to 3,000 outlets.