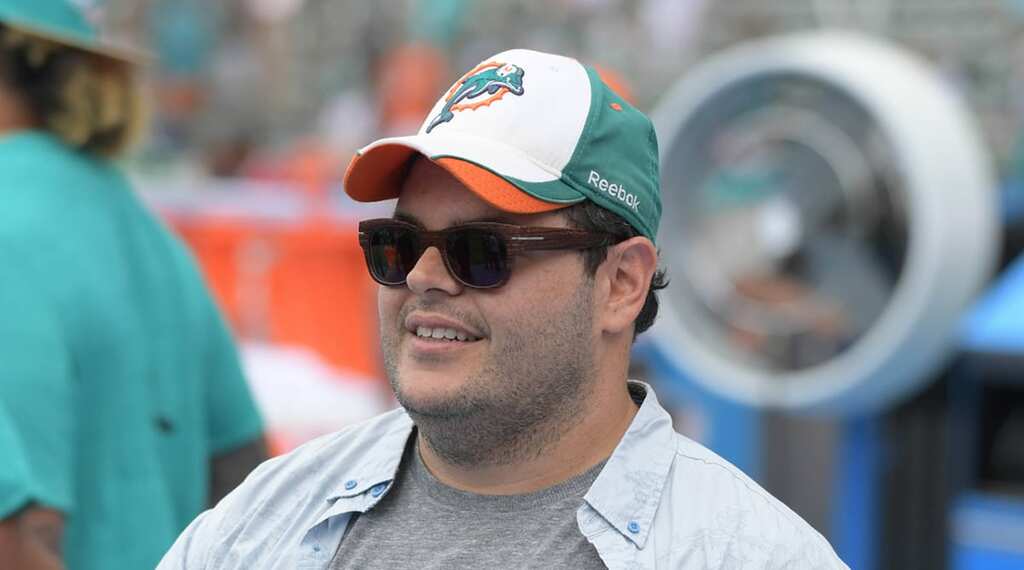 Fans across the NFL were taken aback when the Dolphins fired coach Brian Flores on Monday. One actor specifically known for his voice weighed in and didn't hold back.

“In the history of the @MiamiDolphins, there have been some historically dumb and bad moves,” Josh Gad said in the Tweet. “The firing of Brian Flores is perhaps the single worst decision this organization has ever made. This is not only a desperate move, it's a pathetic one. Shame on on [sic] everyone involved.”

Gad, originally from South Florida, is an actor who has primary starred in comedies but is mostly known for being the voice of Olaf in the animated movie series Frozen.

The Dolphins finished the season 9–8 after starting 1–7, which is why so many fans were perplexed at the decision. Still, looks like Gad, and Miami's fan base, will not let up.

For more Dolphins news, head over to All Dolphins.