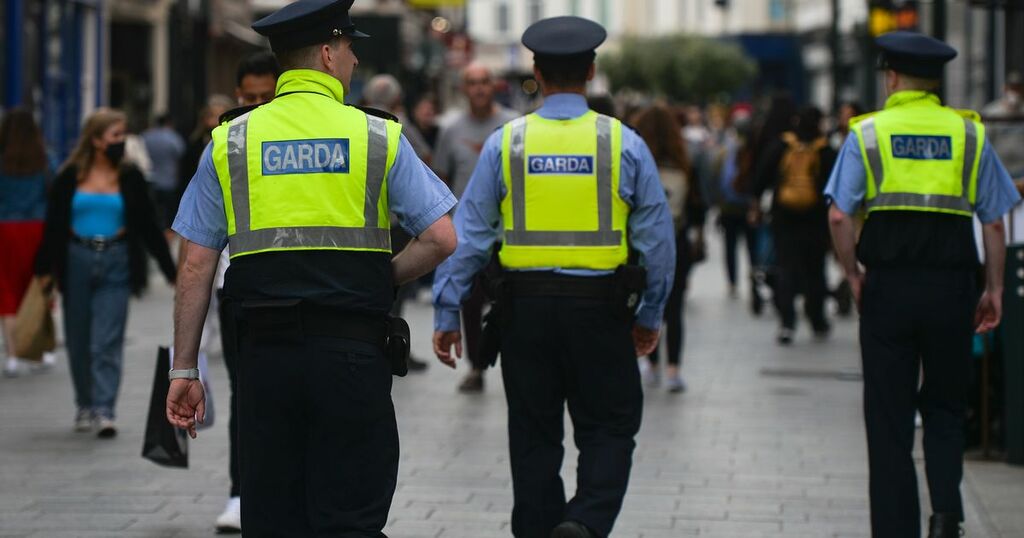 The Garda Representative Association (GRA) say the force I won’t benefit if the number of new recruits don’t exceed the number of officers who are retiring or leaving over the coming months.

The government has announced a fund of 28 million to allow for the recruitment of 800 gardai and 400 civilian staff under Budget 2022.

But speaking tonight, Brendan O'Connor, Vice President, The Garda Representative Association said the numbers might not make a difference if a proper timeline isn’t put in place.

Frontline gardai are concerned that the length of time it will take for the 800 new recruits to arrive may mean the force won’t actually benefit at all.

"The Garda Representative association will always welcome the allocation of funding for the recruitment of new members.

"While we welcome the commitment to recruit 800 gardai, it must be kept in mind that this figure will only lead to an actual increase in frontline members if the level of recruitment exceeds that of retirements and resignations,” Garda O’Connor said.

"We will need to see the proposed timeframe and the commitment actually delivered before it’s contribution to frontline policing can be fully assessed.

"It is important also to acknowledge the length of time between a member being recruited and them becoming a fully qualified and autonomous member of An Garda Síochána.

"Furthermore, there are a large number of gardai involved in the competition for promotion and these positions will need to be filled in addition to any promised new recruits.

"We also need reassurance that continuous training and professional development for existing staff is not a casualty as resources are concentrated on new entrants,” he added.

The expansion of the Garda force comes as the government tries to take back ground lost in recruiting officers over the last two years due to the pandemic.

The total strength has fallen every month over the last five months and compares to a height of 14,750 gardaí in March 2020.