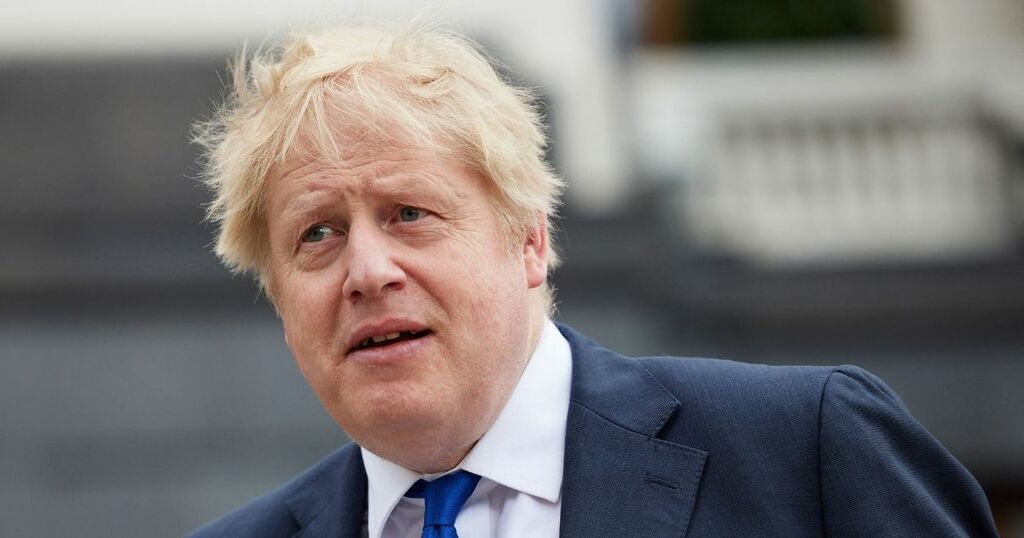 Local elections: 6 key results you may have missed overnight as Tories suffer losses
Boris Johnson faced a backlash from local Tories over setbacks in England as results came in for a critical set…

Conservatives are suffering defeats at town halls across the country amid Partygate, the cost of living crisis and a Labour…

The PM said he would not be deflected as Labour and the Liberal Democrats make gains at the Conservatives’ expense. 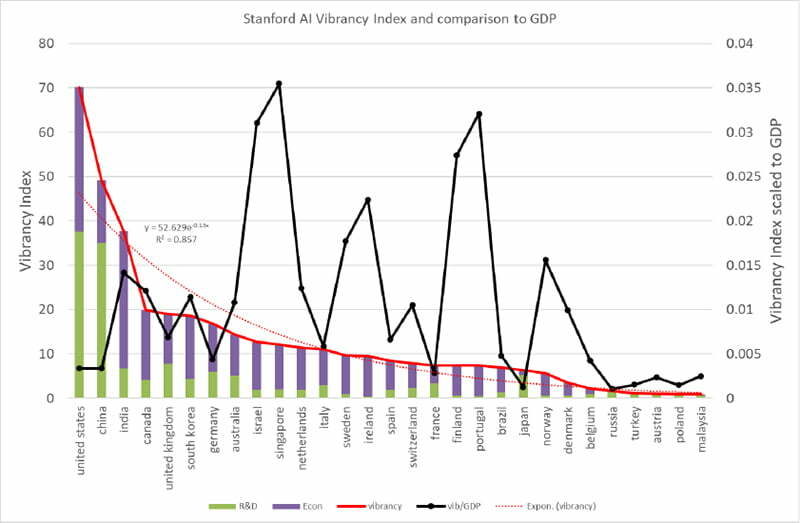 InnovationAus
Read news from The Economist, FT, Bloomberg and more, with one subscription
Learn More
Albo promises ‘complete transparency’ on $15b industry fund

The New Daily
Governance for the National Disability Investment System

From ‘red wall’ to ‘sea wall’: five things we learned from the local elections

Thursday’s local elections were seen as a test of voters’ mood after Partygate and as the cost of living crisis bites. Here are some of the things we learned.

Conservative MPs have repeatedly found reasons to prevaricate rather than take action against their beleaguered leader for breaking Covid rules. Perhaps not surprisingly, then, some were taking comfort on Friday in the idea that Labour appeared to have made only limited advances into the “red wall” – and that the most catastrophic outcomes had been avoided (though suggestions of 800 or more lost seats always appeared outlandish).

But these results are unlikely to have discouraged anyone plotting a coup. Labour won the popular vote, with the BBC’s projected national vote share putting the party on 35% to the Conservatives’ 30% – Labour’s best performance on this measure for a decade.

The Liberal Democrats are breathing down Tory MPs’ necks across the south, from Jacob Rees-Mogg’s patch in Somerset to Dominic Raab’s in Surrey. And Labour looks likely to push the Conservatives into third place in Scotland, underlining fears that Johnson has become an electoral liability. Upcoming byelections in Tiverton and Honiton and in Wakefield may provide further evidence of that.

But there are other routes to power for Labour than a 1997-style landslide. The Lib Dems’ gains across the south, from Somerset to West Oxfordshire to Raab’s back yard of Elmbridge in Surrey, suggest the Conservatives could lose a swath of MPs outside Johnson’s stomping ground of the red wall to Ed Davey’s party.

Combined with Labour gains in the red wall and a recovery in Scotland, that could be enough to deprive Johnson of his majority – though it would open up complex questions of what deal he might be prepared to strike with the Scottish National party, the Lib Dems, or both.

London is a Labour city

Clinching Westminster, Wandsworth and Barnet puts Labour close to a clean sweep of the capital’s boroughs, despite the Conservatives being led by a man who was once the city’s mayor.

Gloomy Tory MPs bemoaned the fact there are Conservative seats in Barnet and Westminster that now appear at risk, and questioned why their party was not able to continue to appeal to longtime supporters.

Ravi Govindia, the outgoing leader of Wandsworth council, offered his answer, saying “other events” had clouded voters’ judgment, and many had raised “the issue of Boris Johnson”.

The Greens are on the march

Like the Lib Dems, the Green party in England had an unambiguously good night, albeit from a much lower base. By 4pm it had 78 councillors, up from 36 before polling day, and many of these were in places it had not previously been strong, including South Tyneside and Plymouth.

Unlike in Scotland, where elections are fought under proportional representation and the Greens have joined the SNP in government, the English party’s strong showing is unlikely to presage a sudden rush of Green MPs to join Caroline Lucas in Westminster.

But it has demonstrated its appeal well beyond its traditional strongholds of Brighton and Bristol, perhaps becoming what the elections expert Paula Surridge calls a “none of the above” party for voters exasperated with the status quo.

Something is happening in the ‘sea wall’

Beccy Cooper, now the Labour leader of Worthing council after the party took control there in Thursday’s poll, has used the phrase “blue sea wall” to describe a string of places along the south coast – including Worthing, but also Southampton and potentially even true-blue Bournemouth – where political change appears to be afoot.

Labour took control of Southampton council on Friday as well as Worthing, where demographic change making the town younger and more gentrified has helped Labour on its way.

Alan Wager, of King’s College London, wrote before polling day: “We have emerging what looks to be a very wall-like set of places: a Plymouth-Bournemouth-Southampton-Portsmouth-Worthing axis running along the south coast where the Conservative party has reason to fear Labour.” There aren’t enough seats here to compensate for the loss of the party’s northern heartlands, but every little helps.

Local elections: 6 key results you may have missed overnight as Tories suffer losses
Boris Johnson faced a backlash from local Tories over setbacks in England as results came in for a critical set…

Conservatives are suffering defeats at town halls across the country amid Partygate, the cost of living crisis and a Labour…

The PM said he would not be deflected as Labour and the Liberal Democrats make gains at the Conservatives’ expense.