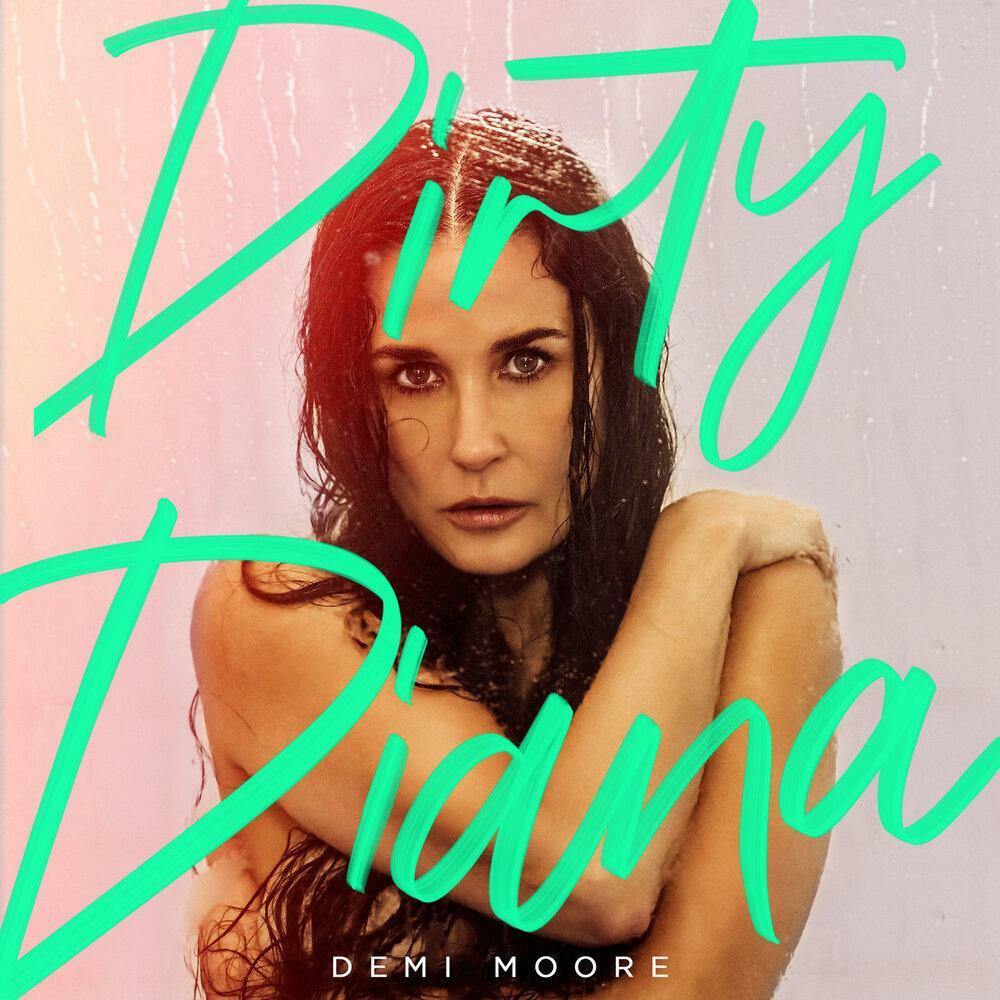 Why Are People Into That?

Self-explanatory sex talkshow. Each week, writer Tina Horn goes deep on a particular kink with a different guest. Topics are fascinating and fearlessly underground, whether it’s two Jewish leftist queers discussing the aesthetics of fascism, age play or the eroticisation of Covid-19. The mode is literate but humorous, political and nonjudgmental. An analysis of pregnancy fetishism might easily take in nomenclature, Susan Sontag and structural inequality, which is pretty hot. It’s necessarily extremely explicit, and having various series in the feed can feel sprawling. But Horn always avoids lecturing, opting for a curious, idiosyncratic walk around each topic – and at over an hour per episode, there’s wriggle room for the conversation to roam. Eye-opening and highly recommended.

The Moth, but hot. This popular live podcast, hosted by “sexual folklorist” Dixie de la Tour, does exactly what the title says. Don’t expect hushed intimacy: it’s raucous and giggly, incorporating fruity banjo songs and an obscene number of puns. Do expect diversity, from humiliation workshops and Disney roleplays to ecosexuals marrying trees; this is a field where a thousand flowers bloom. The gay porn producers, performance artists, techies and sex nerds who step on stage are gloriously empowered and wickedly funny. Like any big US podcast, there’s a great deal of advertising to sit through, albeit spots for sex toys rather than mattresses. Although that would work, too.

Demi Moore reading porn with celebrities is a strong, if reductive hook. This metafictional mini-series from the Dipsea stable (produced by and starring Moore) is about a woman secretly running a website where women record their fantasies. It’s an adult drama that gives itself a lot to do. The fantasies – read by Lena Dunham, Gwendoline Christie and Melanie Griffith among others – are atmospheric and psychologically acute. They’re relatively brief, a framing device for the story. More narrative real estate is given to Diana’s pill addiction, brittle friendships and her husband’s hapless attempts to save their marriage, giving early episodes a Radio 4 quality – but Moore’s husky rasp is perfectly suited to the material.