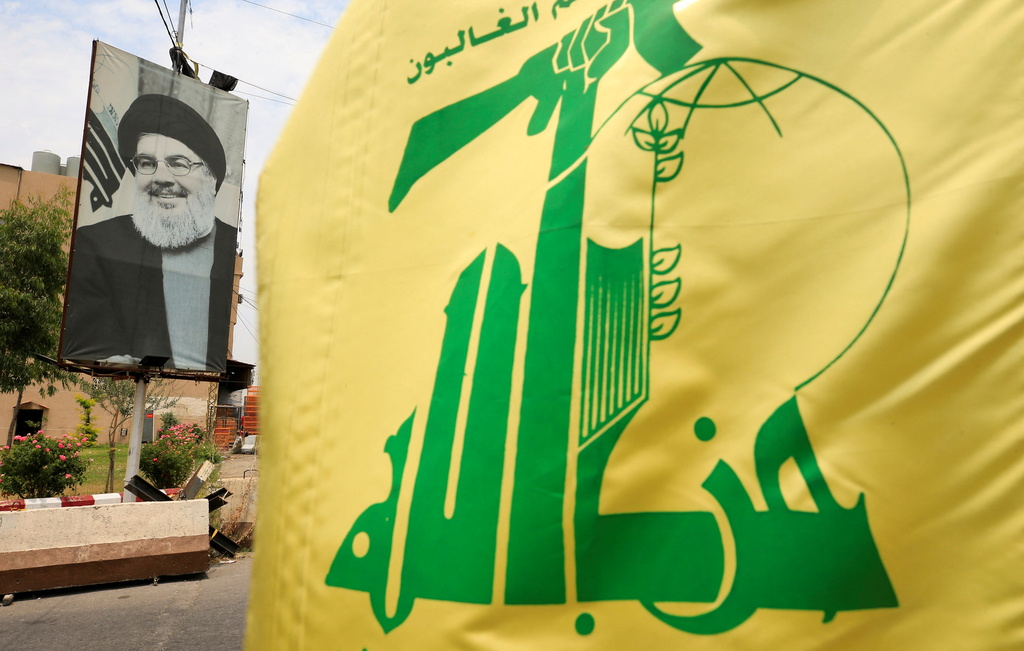 Al Jazeera
From analysis to good news, read the world’s best news in one place
Erdogan Says 'No' to Sweden and Finland's NATO Bid

A pair of friends who decided to go out for one drink on a Friday afternoon ended up in Ibiza.

Dan Evans and Alex Stubbs pledged that they would return home by 11.30pm on the Friday after grabbing a quick pint in Merthyr, just north of Cardiff. But as WalesOnline report, things quickly changed.

Someone in the pub suggested they should head to Magaluf - so they did.

Dan, 23, said: "We stopped off at home to collect our passports and phone chargers, and then headed to the airport, when we got there though the Majorca flight was fully-booked, but there was a flight to Ibiza, so we booked ourselves on to that one. "

Dan explained to the publication that all they had was a one-way ticket and their passports. The pair landed in Ibiza and bought a pair of shorts each before heading for a bar.

He said: "We literally partied the whole weekend, and then when the sun came up on Sunday morning we had to think about how we were going to get home".

After partying all weekend, they were faced with the daunting prospect of making their way home, with only a flight to London Stanstead available at short notice.

Dan said: "It was more difficult getting a plan back, but we sorted one, flew back into London in plenty of time to be at work on Monday. It was a bit of a shock to the system, but it was all worth it. We have no regrets and will probably do it again, but it might be a few years before we can do it again."

The pair documented their wild weekend in a video for social media, which has quickly gone viral.

Dan EvansIbizaAlex Stubbs
Sign up to read this article