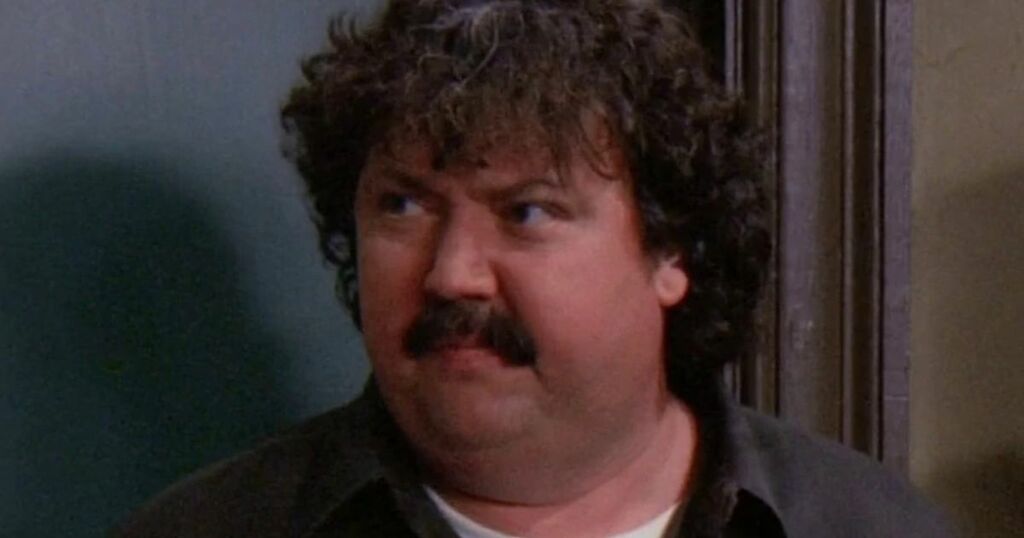 Mike Hagerty dead: Friends actor dies as family and co-stars pay tribute
Family of Mike Hagerty, who appeared on Friends and HBO's Somebody, Somewhere, paid tribute as they said he would be…

Fans have played tribute to the Friends star on Twitter

American character actor Mike Hagerty, best known for his roles in TV series such as Friends and Somebody Somewhere, has…

Chicago Sun-Times
Get all your news in one place
Latest Entertainment news:

Pedestrian.tv
From analysis to good news, read the world’s best news in one place
Matt Barnes Rips Patrick Beverley For His Comments On Chris Paul

The former NBA role player thought the Timberwolves guard crossed a line with his latest remarks.

Character actor Mike Hagerty - who became famous for his work on Friends as Mr Treeger - has died at the age of 67. Relatives of the star, who also appeared on HBO's Somebody, Somewhere, have paid tribute to him and said he would be "sorely missed".

Co-star Bridget Everett broke the news on social media, writing: "With great sadness, the family of Michael G. Hagerty announced his death yesterday in Los Angeles. A beloved character actor, his love of his hometown of Chicago and his family were the cornerstones of his life.

“Mike, a devoted husband, is survived by his wife Mary Kathryn, his sister Mary Ann Hagerty [and] her wife Kathleen O’Rourke, and their daughter Meg. He will be sorely missed.”

Fans and fellow performers flocked to Twitter to share their sadness over the news, the Mirror reports. Second City Chicago actor Sean Masterson wrote: "RIP Mike Hagerty. Funny, sweet and a total pro. Thanks for the decades of laughs."

Writer Will Harris said: "I’m extremely saddened to hear that Mike Hagerty has passed away. I wanted so badly to do a Random Roles with him for the AV Club, but even though he was a Chicago guy, the pitch was a no-go. Most depressing is that we were supposed to do an interview for my Substack newsletter when SOMEBODY SOMEWHERE premiered, but due to a scheduling issue, it never happened…and now it never will. #RIPMikeHagerty."

Richard Roeper, TV critic for the Chicago Sun Times newspaper, said: Sad to hear of the passing of Second City stalwart and character actor Mike Hagerty, recently seen as the dad on "Somebody Somewhere" on HBO. Mike had the classic Chicago mustache and accent, and a natural onscreen presence. He always came to play."

Aaron Nadell said: "Rest In Peace Mike Hagerty. He had one hell of a career as a character actor."

Mike Hagerty dead: Friends actor dies as family and co-stars pay tribute
Family of Mike Hagerty, who appeared on Friends and HBO's Somebody, Somewhere, paid tribute as they said he would be…

Fans have played tribute to the Friends star on Twitter

American character actor Mike Hagerty, best known for his roles in TV series such as Friends and Somebody Somewhere, has…