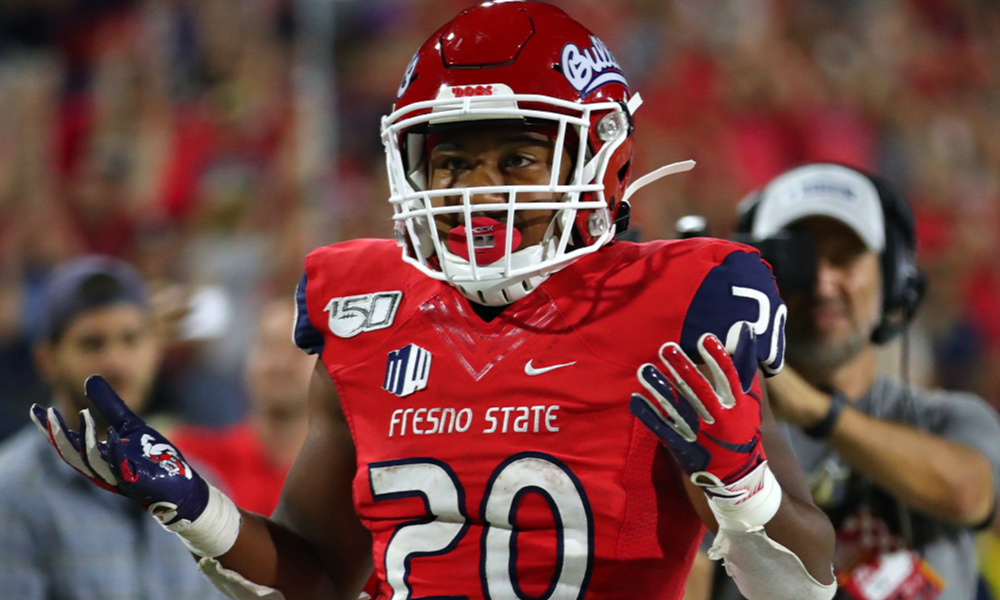 Why Cal Poly Will Win

Just how interested is Fresno State with the date at UCLA coming up?

The Bulldogs have been solid so far, but this is the breather in the bunch, and all of a sudden, Cal Poly might not be so easy.

The Mustangs struggled in the FCS spring session after a bad 2020 – to be kind – but Spencer Brasch threw for over 300 yards with two scores in a 28-17 win over San Diego.

The D came up with two key takeaways, the offense came up with 14 fourth quarter points, and it’s going to be bombs away for a full four quarters. However …

Why Fresno State Will Win

Cal Poly almost never seemed to have the ball against San Diego.

It made the most of its chances, but even with the improved offense it doesn’t have the firepower to keep up with a Fresno State offense that pushed Oregon and then destroyed UConn.

This is the week to get Ronnie Rivers – who made a big play for the passing attack last week – and the ground game going. Jake Haener and the passing attack are clicking, but there wasn’t enough of a push against a bad UConn defensive front. This is the game to get all of that worked out before dealing with UCLA.

This should be over fast.

Yeah, the Mustangs are coming off a win, but the defense struggled to get off the field – San Diego stalled as much as Cal Poly pulled it off – and Fresno State is starting to come into its own.

The Bulldog O will put up a big number on the board and then enjoy the second half to get ready for what’s coming.