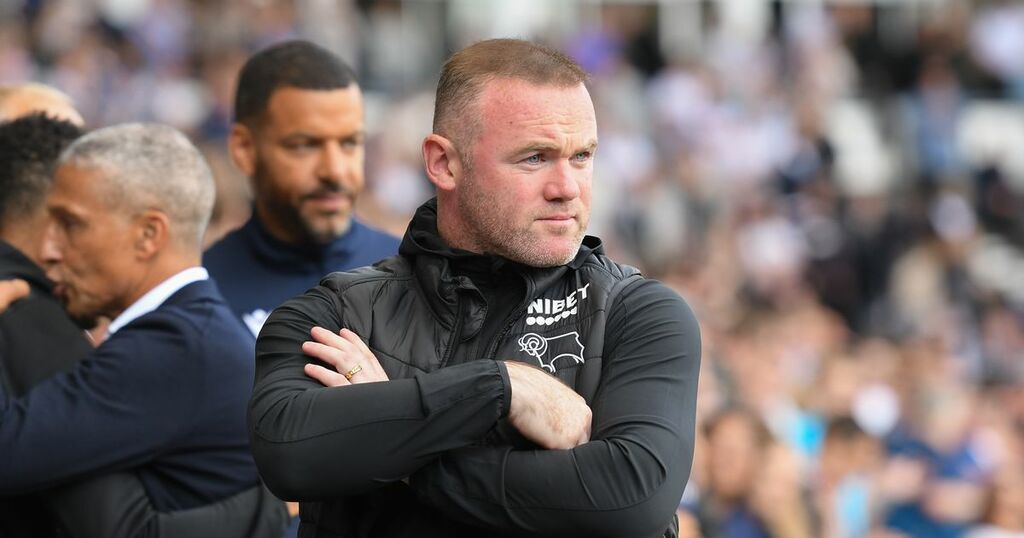 Derby County are said to be in discussions with the EFL over an "agreed sanction" relating to the club's financial breaches.

It is the latest chapter in what is a long-running and complicated saga between the Rams and the league.

In early 2020, the Rams were originally cleared of breaching spending rules, but the EFL challenged it in the summer earning Derby a £100,000 fine.

They also challenged the club's accounting policies which meant they had to resubmit three years of accounts.

Now, according to the Telegraph , the EFL is now pushing for a nine-point deduction with another three suspended.

If imposed, it would be a hammer blow to Derby's chances of staying in the Championship. They are already operating under a transfer embargo which has left boss Wayne Rooney with a wafer-thin squad with restrictions meaning they have had to flesh out the roster with youngsters.

Reporter John Percy has now provided an update on the off-field matters, posting: “Talks ongoing with the EFL over an “agreed sanction” for financial breaches. EFL pushing for points deduction (-9 & -3 suspended possible).

"Derby insist their accounting policy is fair, so compromise must be reached. Both sides determined to finally resolve it ASAP.”

Derby must now choose whether to agree to a points deduction or fight it.

"The noise they’re making, you can feel the enthusiasm and they can see the players working for them and the energy and the effort the players are putting in, the fans can see that.

"So, we, as a coaching staff and a group of players, we know the fans are right behind us.

“In terms of the questions, which I'm sure everyone's asking, the fans are asking. I'm asking those questions myself of the people above me.

“Unfortunately, I can't give an answer to them, I wish I could.

"We're giving everything we can for this club, everything to try and get positive results and we will need to the fans right behind us."

Derby have made an encouraging start to the Championship season, with six points garnered from their opening five league games.

They resume action after the international break with a Friday night trip to Birmingham City.

Derby only survived last season on the final day, as a 3-3 draw with Sheffield Wednesday condemned the Owls to relegation. Wednesday were hamstrung by a six-point deduction that proved fatal and ultimately saved Derby's skin.