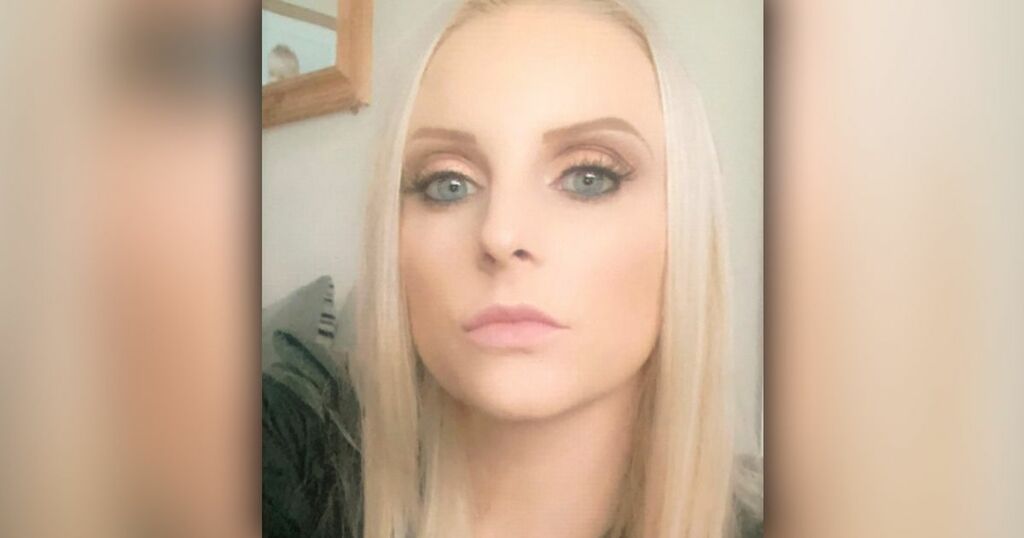 Chronicle Live
One subscription that gives you access to news from hundreds of sites
Boy, 4, picked up and carried away by stranger before desperate mum rescues him

Daily Mirror
Child 'picked up and carried' over road by stranger

Police have issued an appeal after a mum shared the warning

Kieran, 18, was reported missing after he failed to return to his Esplanade West home, on April 18. Attempts to locate him have been ongoing since he was reported missing, however, police and Kieran’s loved ones are growing increasingly concerned for his welfare.

Officers have now issued a renewed appeal and a plea for CCTV and dashcam footage in the hopes of finding him. Kieran is described as white, 5ft 10ins, with dark brown hair, brown eyes and of slim build. He was last seen wearing a black waterproof jacket.

Superintendent Lyn Peart, one of the Northumbria Police officers leading the search, said: “Our concern for Kieran continues to grow and we’re hoping this renewed appeal might encourage someone to come forward with any information they might have.

“We also have information to suggest Kieran was in the Ford Estate area so we’re also asking anyone that has CCTV or dashcam footage of that area to get in touch with us as it may prove crucial to our investigation.”

Previously Kieran’s mum had delivered a heartfelt appeal for him to come home in which she said: “Son, please come home or at least let us know you are safe. We are worried sick and just want to know you are okay.

"Please, if anyone has seen our Kieran recently, I'd beg you to come forward and tell police. I just want to know my boy is okay."

Anyone with any information about Kieran's whereabouts is asked to contact police via the ‘Tell Us Something’ page on the Northumbria Police website or contact 101 quoting reference 26 20/04/22. You can also report anonymously to Crimestoppers by calling 0800 555 111.

Sunderland (Geopolitical Entity)PoliceNorthumbria Police
Sign up to read this article

Chronicle Live
One subscription that gives you access to news from hundreds of sites
Boy, 4, picked up and carried away by stranger before desperate mum rescues him

Daily Mirror
Child 'picked up and carried' over road by stranger

Police have issued an appeal after a mum shared the warning