Rafael Nadal and Novak Djokovic moved a step closer to a blockbuster quarter-final clash as they both eased into the third round of the French Open.

The 13-time Roland Garros champion Nadal never looked in any danger against Frenchamn Corentin Moutet, who came into the match having knocked out former winner Stan Wawrinka.

There had been concerns coming into the tournament that a chronic foot injury would hamper Nadal, but there have been no problems so far and the fifth seed will face Botic van de Zandschulp in the next round on Friday.

“The last couple of months haven’t been easy. I had to be off the court for a while, so it’s day-by-day work,” Nadal said.

“I’m enjoying the fact I am at Roland Garros - the most important tournament of the year for me. Let’s see what can happen.”

He’s joined in the last 32 by Djokovic who overcame Alex Molcan and his former coach in a 6-2 6-3 7-6 victory earlier in the day.

Marian Vajda recently started working with Molcan, having been a part of Djokovic’s team for pretty much his entire professional career, but his inside knowledge was not enough to help his man pull of a huge shock.

Molcan threatened to extend the match after forcing a third-set tie-break but Djokovic got the job done and his attention now turns to a third-round clash against Aljaz Bedene.

Two of the players most likely to challenge Djokovic and Nadal in Paris were given massive scares before eventually battling through to keep their French Open campaigns alive.

Carlos Alcaraz attracted huge attention coming into the tournament, seen as the successor to Nadal’s throne, but the 19-year-old was very nearly sent packing by fellow Spaniard Albert Ramos-Vinolas.

There was no sign of what was to come when Alcaraz breezed through the first set, but he had to save a match point in the fourth before eventually earning a 6-1 6-7 5-7 7-6 6-4 win in four hours and 34 minutes. It was the longest match of his career so far.

The sixth seed will play American Sebastian Korda in the third round, who is yet to drop a set in the tournament and knocked out home favourite Richard Gasquet on Wednesday.

It was a simarly treacherous day for Alexander Zverev, who found himself two sets down and on the brink of an early exit at the hands of Sebastian Baez.

“I told Sebastian this is the worst you will ever feel on a tennis court, right now at this moment,” Zverev said.

“I know how he feels as I lost the US Open final from being two sets up and was two points away.

“I couldn’t have played any worse [at the start], I just tried to find a rhythm and did that. I was planning my holiday in Monaco, where I was going to go and who I was going to go with and that relaxed me, thinking about the beach.

He added: “You just have to find a way. You talk about mental strength and the greats, like Rafa, Roger and Novak, they always find a way.

“I will never be at their level but I’m trying to get closer to them.” 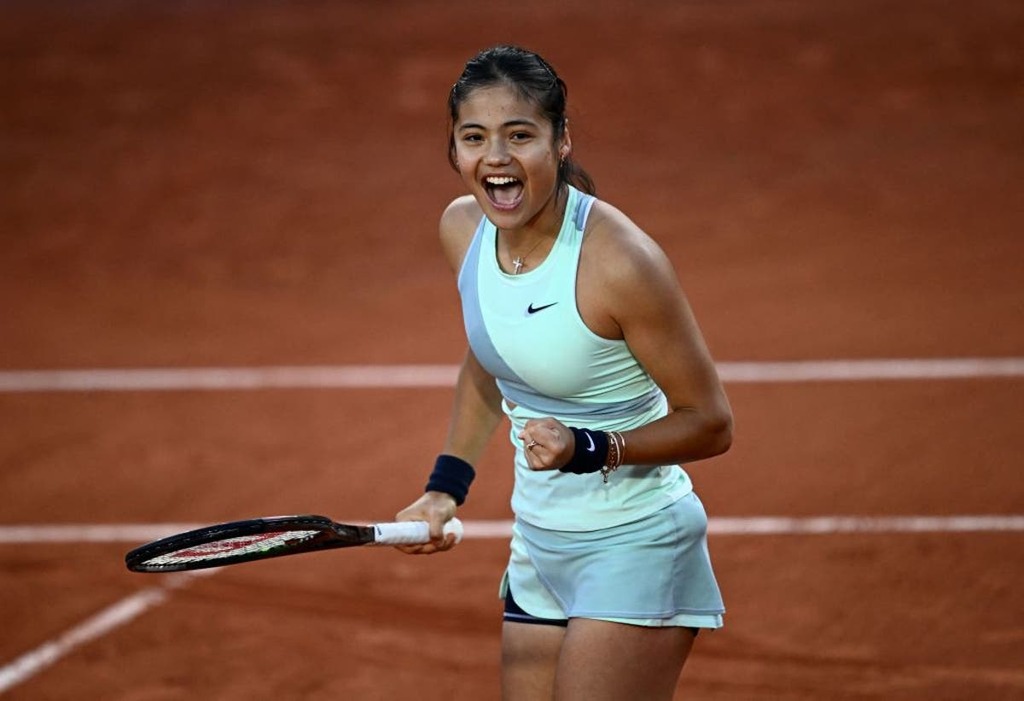 The Independent UK
One subscription that gives you access to news from hundreds of sites
French Open 2022 LIVE: Carlos Alcaraz survives five-set thriller after Emma Raducanu knocked out

The schedule for Friday’s play at Roland Garros