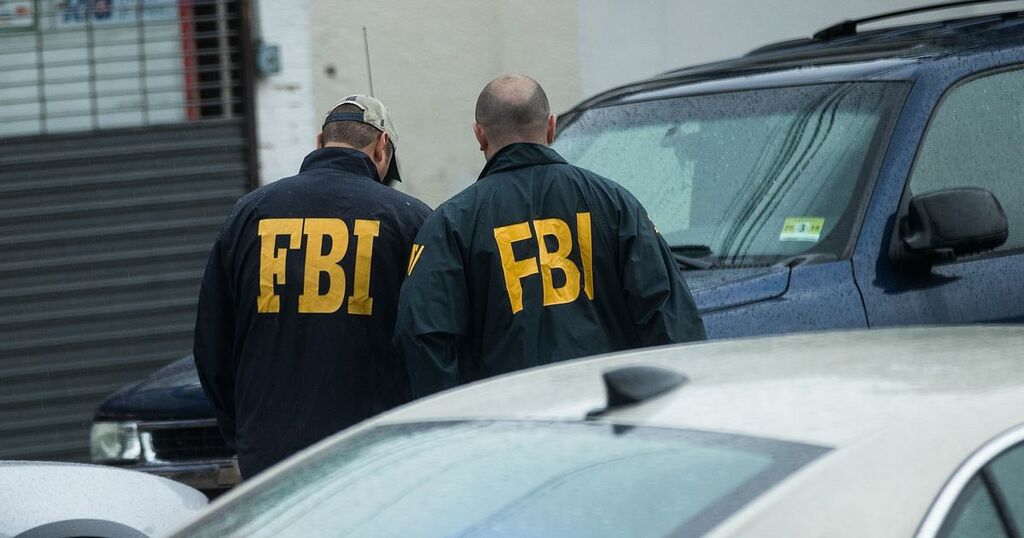 Colleen Rooney and Rebekah Vardy attended the first day of the 'Wagatha Christie' libel trial, which is due to last… 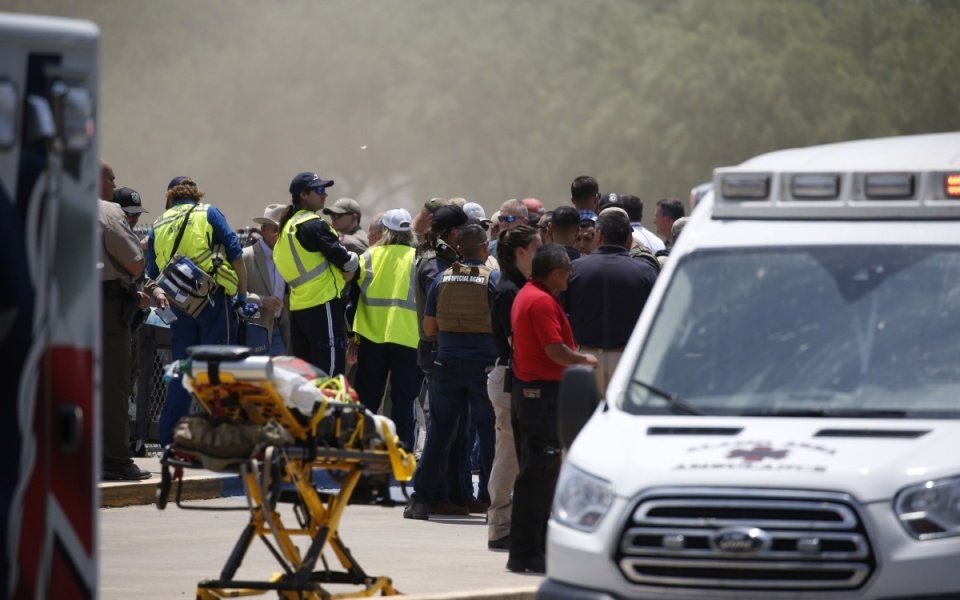 The New Daily
Read news from The Economist, FT, Bloomberg and more, with one subscription
Learn More
Kuwait Interior Ministry Warns against Gathering at Erada Square on Wednesday

The Kuwaiti Interior Ministry warned on Tuesday against holding any protest rally at al-Erada Square, which faces the National Assembly.…

The traditional French madeleine – made famous by the writer Marcel Proust as a metaphor for childhood memories – is at the centre of a murder trial this week after a man was accused of using one of the miniature sponge cakes to kill an elderly widow.

The 92-year-old woman, Yvette B, was found dead in her bed in the Alzheimer’s unit of a care home in Tours in May 2019 with madeleine crumbs in her mouth.

Less than an hour before she was found by a nurse she had a visitor, an acquaintance named as Alain J, who had brought a packet of supermarket madeleines for her. Staff said they found it suspicious that he locked the door to Yvette’s room.

The case has been nicknamed “the madeleine trial”. The court will consider whether a cake was used to suffocate the woman.

Yvette B, who had been a resident of the care home for five years, was described as a warm, kind person by a family member. She needed help to eat, with her food usually cut into small pieces.

The court will hear allegations of a possible financial motive. Alain J had acquired a house belonging to the woman, and paid a life annuity sum to her each month, a contract that meant he could not sell the property until she died.

Alain J, 63, a former firefighter, has denied the accusations. He told the court: “I hope my innocence will be recognised.”

In a letter written from prison to the local newspaper, La Nouvelle République, while he was awaiting trial, he said: “I don’t fear going to trial but I fear dying before I can prove my innocence.”

His lawyer, Abed Bendjador, said his client was living a “nightmare”. When the case was ordered to trial, Bendjador said investigators had not managed to prove the man’s guilt or defined the “conditions or the modus operandi by which he could have suffocated this lady with a madeleine”.

Colleen Rooney and Rebekah Vardy attended the first day of the 'Wagatha Christie' libel trial, which is due to last…