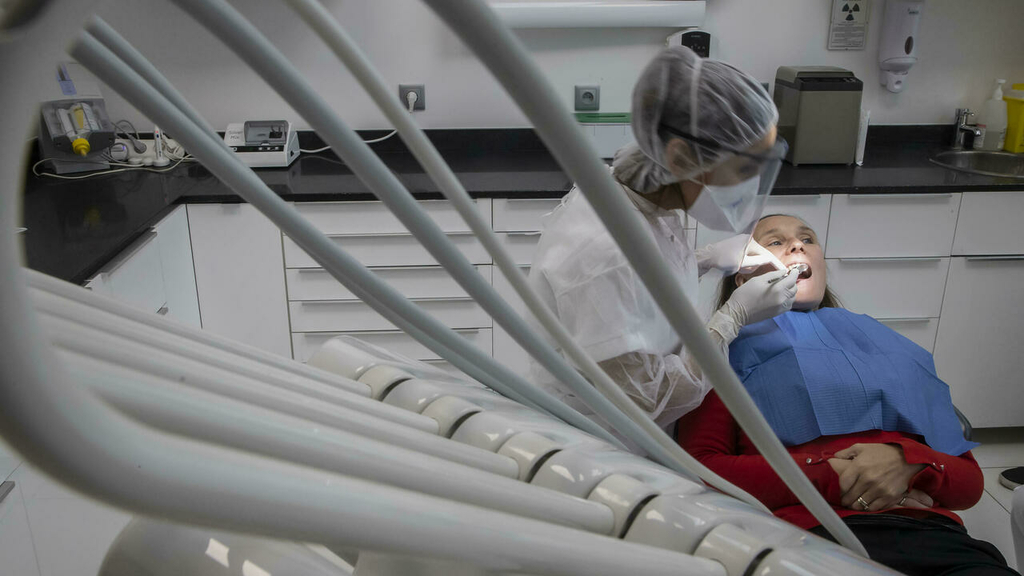 France spent barely more on healthcare in 2020 than it did in 2019, despite – or because of – the Covid epidemic. While some sectors saw an increase, overall healthcare spending hit a record low.

This is the “lowest increase ever observed” since statistics were first recorded in 1950, according to the French study and evaluation directive, Dress, which released its yearly report Wednesday.

Billions of euros were poured into preventing and treating Covid, and while the pandemic sent many people to hospital, it kept many more from getting regular medical care.

Dental care spending in 2020 dropped nearly nine per cent, and primary care doctors saw a five per cent drop, in large part due to last spring’s hard lockdown, which shuttered many offices, according to the report.

Spending on nurses, however, increased over seven per cent in 2020, and spending on medical laboratories increased over 37 per cent, due to the massive Covid testing campaign launched during the summer.

Hospitals spent 3.7 more than in 2019 because of Covid, mostly due to increased overtime pay.

The report also details who pays the medical expenses, and showed that out-of pocket expenses decreased, to 6.5 per cent of the cost of care, compared to 7.2 per cent the year before.

The decrease has been observed for several years (people paid 8.9 per cent of medical expenses in 2011), as the population ages, people have more chronic illnesses, which are entirely covered by the Social Security public health insurance.

Social Security, which also covered all of the costs of tele-consultations and Covid tests, covered 79.8 per cent of healthcare costs in 2020, two per cent more than the year before.

As a result, private insurance companies - mutuelles - which many people buy to cover what is not reimbursed by Social Security, spent 2.2 billion euros less in 2020 than the previous year.

The government had required the companies to pay 1.5 billion euros in a so-called “Covid tax” in 2020 to compensate the increase in public reimbursement.

The companies lobbied for the tax not to be applied in 2021, arguing that people will be catching on health procedures postponed because of Covid.

The federation of insurance companies said this summer that its members paid out nearly 30 per cent more in the first five months of this year, compared to 2020.