French officials on Thursday seized a yacht they believe belongs to a company owned by Russian oil baron Igor Sechin, a close ally of Vladimir Putin, in the port of La Ciotat, a move that comes just a day after German authorities seized a mega yacht owned by Russian billionaire Alisher Usmanov.

Sechin is the CEO of Russian oil giant Rosneft.

A French finance ministry statement shared by Le Maire stated that the yacht was owned by an entity of which Sechin had been identified as the main shareholder.

The statement noted that the yacht arrived in La Ciotat on January 3 and was expected to remain there until April 1 to carry out repairs.

At the time of the seizure, however, the vessel was making hasty arrangements to sail away urgently without the planned repair work being completed.

According to Reuters, the seized superyacht was built by Dutch shipbuilder Oceanco in the Netherlands and delivered to its owner in 2013. The vessel reportedly sails under the flag of the Cayman islands.

On Wednesday, Forbes first reported that German authorities had seized the 512-foot mega yacht belonging to Russian billionaire Alisher Usmanov. The vessel, called Dilbar, was docked in the Hamburg shipyards of German shipbuilding firm Blohm+Voss since late October for refitting and was seized as part of the European Union’s sanctions against Usmanov.

Biden And Allies Are Coming For Russian Billionaires’ Yachts: Forbes Tracked Down 32. Here’s Where To Find Them (Forbes) 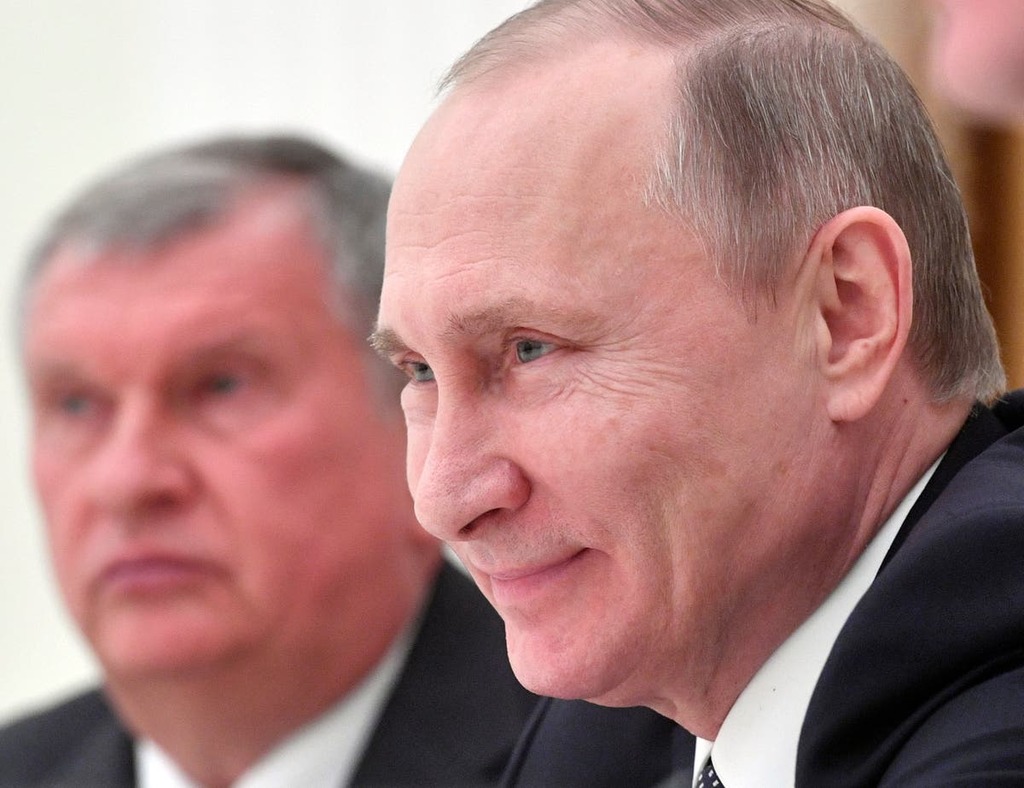 Reuters
Superyachts seized as Europe cracks down on oligarchs

German authorities have reportedly seized a US$600m yacht belonging to Russian billionaire Alisher Usmanov, while France has impounded a yacht…

The Amore Vero, a luxury mega-yacht belonging to Vladimir Putin's long term ally and the boss of Rosneft, Igor Sechin,…

France and Germany have seized two superyachts owned by Russian oligarchs, hitting Russia's super-rich under sanctions imposed on Moscow over…