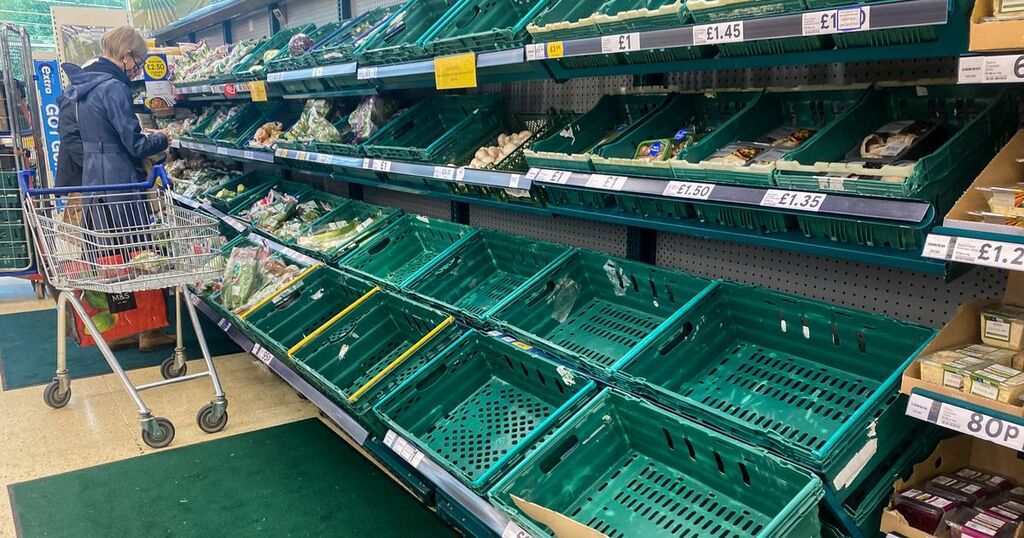 French fishing bosses have told Britain it has two weeks to give them more access to its waters or face a blockade of crucial supplies in the run-up to Christmas.

Fishermen from northern France have threatened to block the port of Calais and Channel Tunnel if the British government doesn't give in to their demands.

It is the latest escalation of a bitter feud over fishing licences following the UK's departure from the EU.

One French fishing official had already warned Brits "will not have so many nice things to eat" at Christmas if Prime Minister Boris Johnson doesn't back down.

Meanwhile, an MP has said UK border guards could be stopped from checking for migrant stowaways in France unless the UK backs down in the fishing row.

The blockade threat had led to concerns that any action would prevent shipments of Christmas supplies from arriving in Britain amid signs of shoppers stockpiling frozen turkeys, party snacks and chocolate.

Olivier Lepretre, head of the northern France fisheries committee, told the Daily Mail: "The British have got two weeks to react and then we will go on the attack."

"Unless Boris backs down, the Brits will not have so many nice things to eat this Christmas.

The Prime Minister has refused to rule out shortages during the upcoming holiday season.

Meanwhile, Jean-Pierre Pont, MP for the Pas-de-Calais county, said a treaty which effectively moved the UK border to French soil could be revoked unless Britain backs down in the fishing row.

The treaty stops many migrants from reaching UK shores.

Mr Pont said the Macron government could "go as far" as threatening to revoke the treaty. unless the UK "gives what it has promised”.

French fury was sparked after the Government in London announced last month that it had approved just 12 of the 47 applications it had received from French small boats.

That anger was further stoked in a later announcement by the Jersey Government that of 170 licence applications it had received from French boats, 75 had been rejected.

The cross-Channel tensions over fishing have been long running with earlier rows leading to Navy ships being scrambled to Jersey amid concerns of a blockade of the island.