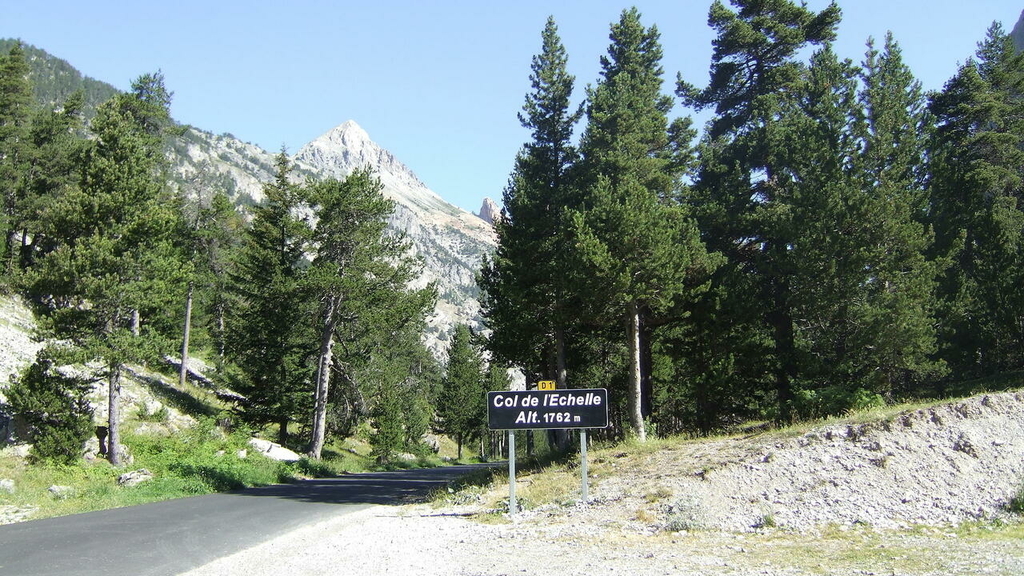 A French court on Thursday overturned the convictions of seven people accused of illegally helping a group of migrants enter France by accompanying them over an Alpine pass from Italy in April 2018.

The activists, dubbed the "Briançon Seven" after the southeastern mountain town that took in the migrants, insisted they had merely joined a solidarity march at Montgenevre pass in April 2018.

They were among some 200 people escorting a few dozen migrants who skirted a police roadblock as they crossed into France.

The march was intended to protest a blockade at another pass the day before by the far-right group Generation Identitaire (Identity Generation) to try to keep migrants out of France.

Two of the activists had been given four-month prison terms in December 2018, while the others, including an Italian, a Swiss and one dual Swiss-Belgian national, received suspended sentences.

The court said there was no evidence "of intention to help foreigners enter the country illegally."

One of the activists, Benoit Ducos, hailed the ruling, saying: "It's a decision we had given up hoping for after three and a half years of collective battle."

"It's going to encourage people to come help us in Briançon, where the situation is getting worse," he said.

Appeal courts have overturned similar convictions since a Constitutional Court ruling in 2018 against prosecuting so-called "crimes of solidarity".

This year, the government dissolved Generation Identitaire, saying its activities including so-called surveillance operations to "defend Europe", were a risk to public order.

But it also fuelled support for populist parties across Europe, which warned the continent was being overwhelmed by the arrivals.