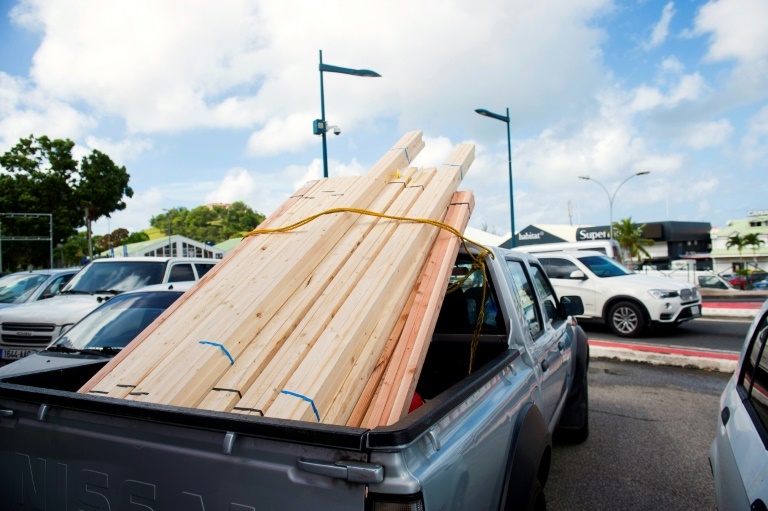 Paris (AFP) - French builders were as busy in the first half of this year as they were before the pandemic as owners upgrade properties now that they spend more time at home, an industry group said on Tuesday.

Growth was driven by energy renovation, which grew by 3.3 percent in the first half of the year from the same period in 2019.Overall, maintenance and renovation grew 2.2 percent.

"Being confined and working from home has prompted French people to change their homes in order to live better," said Jean-Christophe Repon, president of the Confederation of Crafts and Small Building Companies (Capeb).

Growth in energy renovation -- which includes retrofitting and power-saving upgrades -- is key to France meeting its climate change commitments as buildings account for 28 percent of its greenhouse gas emissions, Andreas Rudinger of think tank IDDRI wrote in an article last year.

Overall activity in the sector -- ranging from home building to energy upgrades -- grew by 0.5 percent from the first half of 2019.

"It's exceptional, when you consider the year we had in 2020," Repon said, adding, however, that  "growth is very fragile".

Builders experienced a historic slump in 2020 as the first lockdown saw activity at many sites stop, prompting Capeb to warn of 20,000 job losses.

"In the end, we didn't lose any jobs," Repon said.

On the downside, new builds remain depressed: 1.8 percent lower than in the first six months of 2019.

Shortages of raw materials including wood, metals and electronic components, are casting a shadow over the outlook, he said.

Three-quarters of small builders say prices of materials have risen, while more than half report disruptions to supplies, according to a survey by Capeb and research company Xerfi.