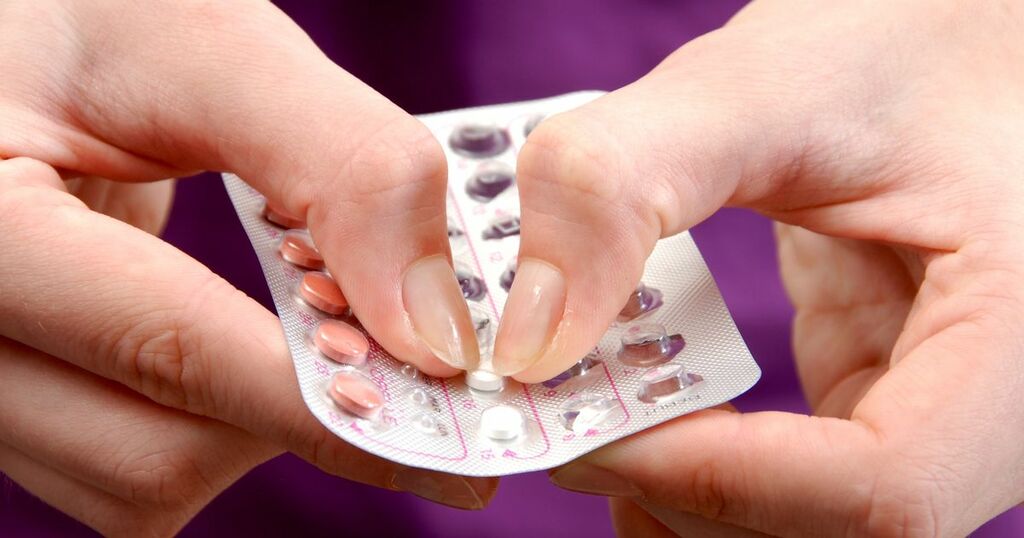 The Government has announced that free contraception will be offered to those aged between 17 and 25 as part of an investment into women's health in Budget 2022.

Health Minister Stephen Donnelly secured the funding and Minister for Public Expenditure Michael McGrath confirmed that the scheme from August next year while addressing the Dáil on Tuesday afternoon.

He said: "I am also pleased to announce a dedicated women’s health package worth €31 million.

"This will include access to free contraception for women aged 17-25 from next August; a further investment in measures identified in the women’s health taskforce; progress regarding the Period Poverty Implementation Group; additional funding for sexual assault treatment units; and implementation of the National Maternity Strategy and the Gynaecology Model of Care."

The contraceptive pill will be free of charge but it is believed individuals will have to continue to pay the prescription charge.

A source also gave details to the Irish Mirror on the plan for long term contraception for those women who choose another option.

They explained: “The pill itself will be free but people would have to continue to pay the prescription charge.

“The cost of fitting and removing chosen forms of long active reversible contraception such as implants will also be free.”

Minister Donnelly gave further clarity on social media in the aftermath of the Budget.

"While most women experiencing menopause can be cared for by their GP, not all can – and so we are funding additional specialist referral menopause clinics in Dublin, Limerick, Galway and Cork in 2022.

"We’re also funding a number of projects to tackle period poverty among the Roma, homeless and traveller communities. My Department is also working with local authorities with a view to putting period products into buildings such as libraries and civic centres."