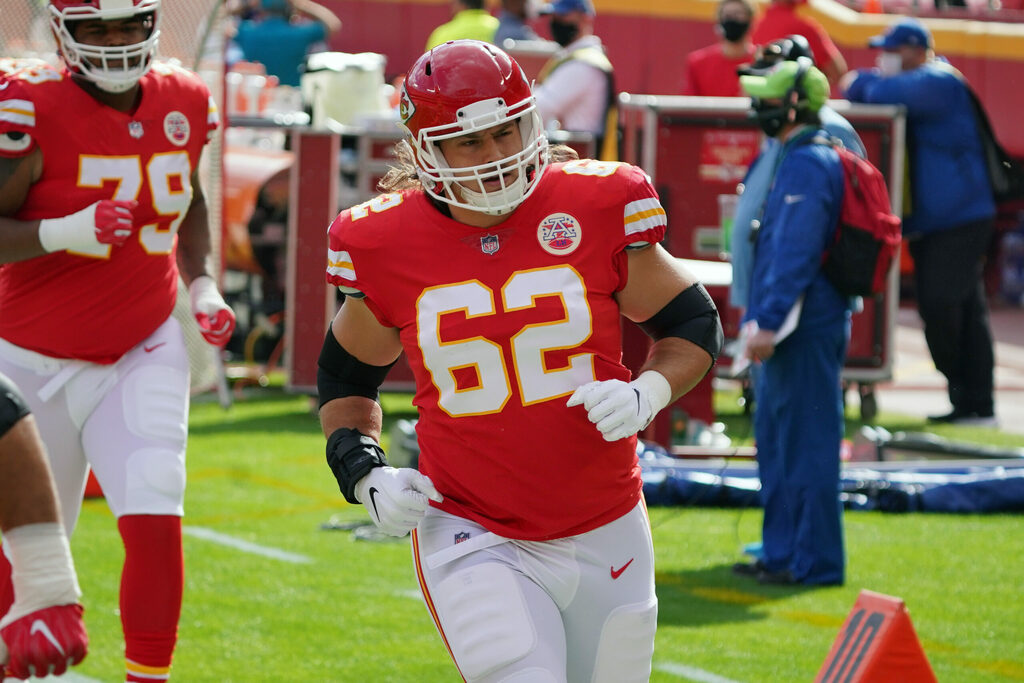 There we go: with news that Erik McCoy will miss some time recovering from a calf strain, the New Orleans Saints brought in veteran center Austin Reiter to try out alongside some other free agents. And he played well enough to earn a spot on the Saints practice squad this week, per Houston Texans beat reporter Aaron Wilson and NewOrleans.Football’s Nick Underhill.

Tuesday’s update to the daily NFL transactions wire did not reflect Reiter’s addition, which just means the Saints didn’t report the contract in time to make the cut. It should be listed on Wednesday’s wire update. Wilson added that the Saints expect to promote Reiter for Week 2’s game with the Carolina Panthers before bumping him back down to the practice squad. After this week, they’ll consider McCoy’s recovery and decide what to do.

The other offensive linemen who tried out with Reiter included guard Cole Banwart, tackle Coy Cronk, and centers Michal Menet and Spencer Pulley. Reiter was the most-accomplished of the bunch but it’s obvious the Saints wanted to compare him against his competition before cutting a deal.

With all that out of the way, here are the Saints transactions from Tuesday: