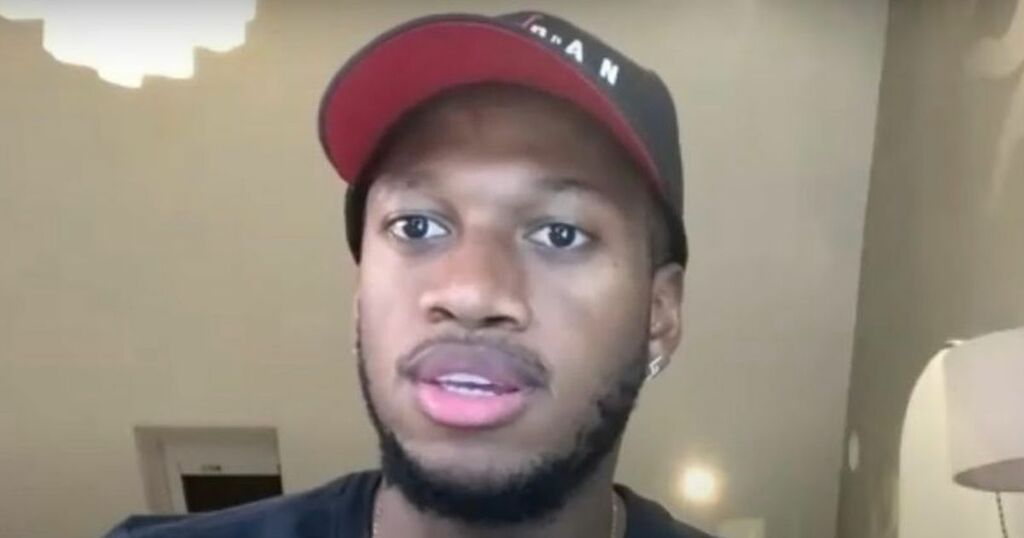 Manchester United midfielder Fred has blasted claims that he wants to leave the club as "fake news".

The Brazilian was named among a cluster of players - said to be as many as 17 - who had made their unhappiness at United known in recent weeks, with interim boss Ralf Rangnick struggling to turn around both form and morale since he took over from the axed Ole Gunnar Solskjaer.

But taking to Twitter, he wrote: "Over the past few days I have read several fake news involving my name and other MUFC athletes.

"I'm not in the habit of answering controversial stuff publicly, but this time I will have to.

"I just want to say that I am very happy here and I have never expressed any dissatisfaction and the possibility of leaving the club.

"Don't get misled by fake news. We will continue to work with great dedication to pursue our goals."

Stories of a dressing room revolt at United have been everywhere in the past week, and Rangnick addressed current morale at a press conference ahead of Monday;s FA Cup third round tie against Aston Villa.

"I mean yes, we have made some progress but obviously versus Wolves (a 1-0 defeat) was a step back, a relapse to habits we have shown in the past," he said.

"We need to insist we that we need to work together. We can only get better in possession of the ball, together. We have to do things together. With passion, emotion and intensity. This was the problem against Wolves. We were only escorting them.

"It was only David de Gea who did. He kept us in the game. Second-half was better with a back-three."

"This is not only an issue with a club like Manchester United," he said.

On whether the issues stemmed from the players or the coaches he added: "When you have a big squad, in the last two games, we had most of the players available.

"We had three centre-backs missing against Wolves. In general, we had most of the players available, apart from Paul Pogba and 10 few players can play, three subbed, then you have quite a number of players who don't even play or not even in the squad.

"Those players are unhappy about the situation, it's obvious, clear. I tend to explain to players every two or three weeks why they are not playing and that is an issue in our team and other clubs."

Then on uncertainty around the managerial situation, he added: "We have players with contracts expiring in the summer.

"We also have one or two more people who want to leave and are under contract.

"It's about the players dealing with that in a professional way, showing up in training, showing up, getting a chance to play. If this is not the case, the player, club, and agents need to discuss the situation. I cannot say to anyone else. I will address that to the players directly."