Frankfurt have dispatched the likes of Barcelona and West Ham en route to Sevilla and remain unbeaten as they prepare for their 12th game of the competition.

Rangers saw off Braga and RB Leipzig in the quarter-finals and semi-finals to reach their first European final since losing to Zenit in 2008.

Frankfurt are looking for their second European trophy, winning what was then called the Uefa Cup in 1980. Rangers are preparing for their sixth European showpiece, having won just one of the previous five, way back in 1972.

Eintracht Frankfurt is scheduled for an 8pm BST kick-off today, Wednesday, May 18, 2022.

The Estadio Ramon Sanchez-Pizjuan in Seville will host the match.

Where to watch the Europa League Final

TV channel: The match will be televised on BT Sport 1.

Live blog: You can follow all the action via Standard Sport’s live blog.

Both teams will be far from happy with their domestic showings this season but will look to their exploits in Europe as a more than satisfactory compromise.

Rangers have had to endure Celtic climb back to the top of the Scottish football tree, while Frankfurt finished scrapped an 11th-placed finish in the Bundesliga thanks to a slightly superior goal difference over those around them.

Frankfurt’s last win of the domestic season came back in March but remarkable victories over Barcelona and West Ham en route to the Sevilla showpiece prove they have cultivated a recipe for success in Europe.

Rangers are regularly dispatching teams in Scotland and their 3-1 win over RB Leipzig in the semi-final second leg will go down as one of their greatest nights in recent history, but I fear this may be one step too far for Giovanni van Bronckhorst & Co.

The Europa League final will be the first time Frankfurt and Rangers have played each other. 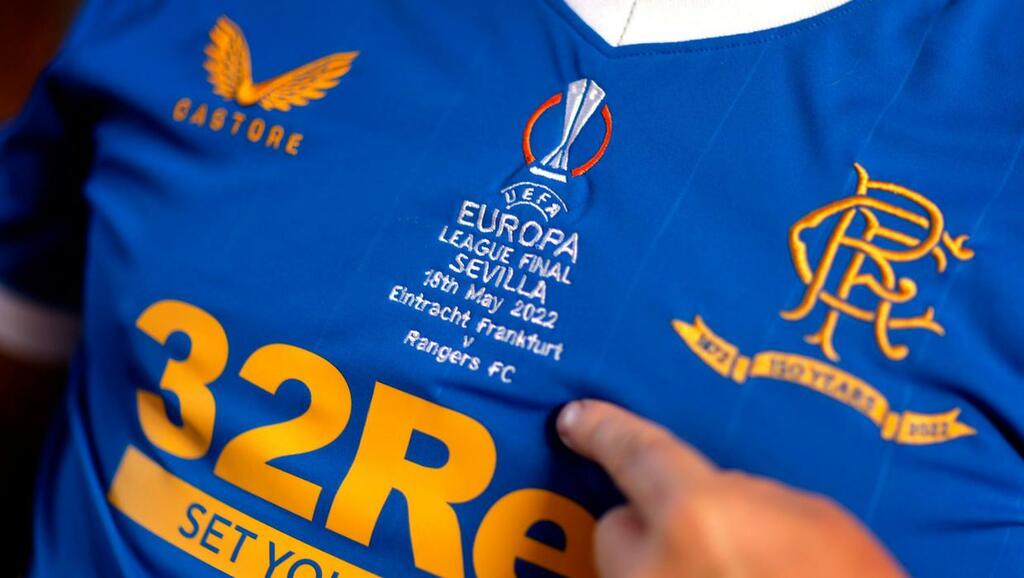 Irish Independent
One subscription that gives you access to news from hundreds of sites
Eintracht Frankfurt vs Rangers live stream: How can I watch Europa League final live on TV for FREE today?

ONE of the biggest games in Rangers' history is upon us.