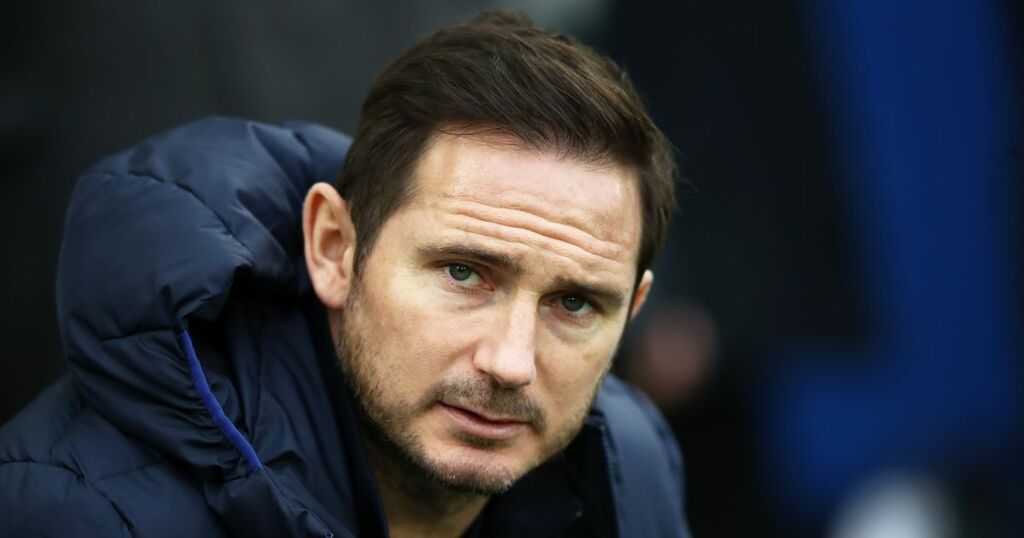 The former Chelsea boss is reportedly set to open talks with the club this week with the announcement of Bruce’s departure imminent.

Amanda Staveley, who owns 10% of the club following the Saudi-backed takeover, visited the training ground with her husband Mehrdad Ghodoussi to meet with Bruce and his players for the first time on Monday.

It has been widely reported that Bruce is on the verge of being axed after two years in charge with the new owners keen to re-shape the Tyneside club and challenge for trophies.

Lampard, who has been out of a job since he was sacked by Chelsea back in January, has now emerged as the leading candidate, according to The Sun.

The 43-year-old former England midfielder is keen to return to management and an ambitious project like Newcastle’s could be the perfect way back in.

Lampard lasted 18 months at Chelsea, guiding them to fourth in the Premier League and an FA Cup Final in his first season at the helm.

With the Blues languishing in ninth after results tailed off, Lampard was then replaced midway through last season by Thomas Tuchel, who led the Londoners to a Champions League crown.

Other names reportedly in the frame for the Newcastle role include ex-Borussia Dortmund boss Lucien Favre, who came close to joining Crystal Palace this summer, and Steven Gerrard, who led Rangers to the 2020-21 Scottish Premier League title in his first managerial post.

Two current Premier League bosses in the form of Brighton ’s Graham Potter and Leicester ’s Brendan Rodgers have also been linked with the job.

Would Lampard be a good managerial appointment for Newcastle United? Have your say in the comments.

Bruce has been tipped to be relieved of his duties before this weekend’s visit of Tottenham Hotspur to St. James’ Park on Sunday.

Current No2 Graeme Jones is expected to be placed in temporary charge for the Magpies’ first outing since last Thursday’s mega-money takeover while a deal for a new manager is finalised.

“I’m happy for the club that this has gone through. It’s a great night for the fans, I’m delighted for them,” Bruce told Sky Sports last week following confirmation of the takeover.

“I want to continue [as manager] but I have to be realistic. I’m not stupid and aware what could happen with new owners.”

Staveley and her husband were snapped meeting the players during Monday’s visit to the training ground, however there was no sign of Bruce within the images on the club’s website.

Club non-executive chairman Yasir Al-Rumayyan, governor of Saudi Arabia’s Public Investment Fund, is believed to have the final say on who will be the new man in charge.

Newcastle currently sit 19th in the Premier League table having failed to win any of their opening seven fixtures.