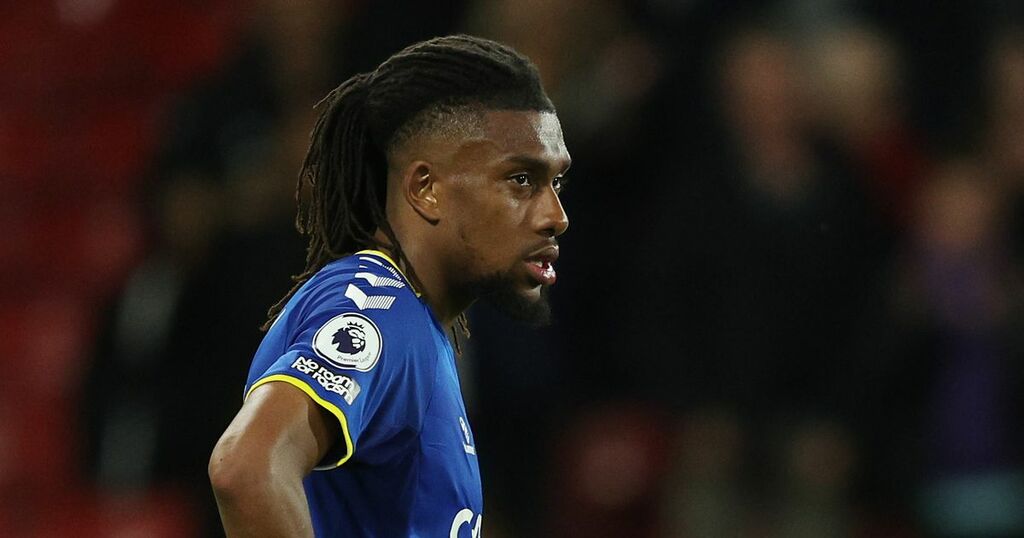 The Everton boss was speaking following his sides 2-1 win over Leicester City, which helped them climb above Leeds in…

Your morning Everton headlines on Thursday, May 12.

The overriding question which surrounded team news before Wednesday evening's game seemed to centre around the system that Everton would potentially line up with. Would they stick with what had been working in recent matches, or switch it up for a different opponent?

Supporters seemed rather split on the matter. After all, Frank Lampard had struck on something which clearly worked against Leicester City last time out - would you want to potentially disrupt their flow by switching things around?

Of course the opposite side of the argument was that, especially with the selection problems faced by the hosts, Everton should have attacked the match a little more. You could maybe keep the same personnel as the previous game, barring the necessary change of Michael Keane coming in for the injured Yerry Mina of course.

READ MORE: What Everton away end did during warm-down speaks volumes after Watford frustration

Lampard eventually opted for the latter, and throughout the first knocking of the opening 45 minutes the narrative that would take over the rest of the match were set in place. Everton were handed more possession than they had been granted in their previous two matches, and they struggled to knit things together in the final third with the system they had.

Leeds United manager Jesse Marsch has warned their relegation rivals that his side 'up for the challenge' heading into the final few games of the Premier League season.

Leeds were soundly beaten by Chelsea 3-0 on Wednesday afternoon, leaving them with two games to avoid relegation to the Championship. As Leeds were losing at Elland Road, Everton were drawing 0-0 to already relegated Watford to move two points clear of the relegation zone.

The Toffees have a game in hand over Marsch's side and both play again on Sunday, Leeds playing Brighton and Hove Albion at home while Frank Lampard's team host Brentford. Should the Whites suffer another defeat and the Blues pick up a point, that would all but guarantee survival for Everton given their superior goal difference.

But the American coach has refused to give up, saying after the loss to the FA Cup finalists they were ready for this challenge.

"None of us have lived this," he said. "In big games we make the exact same mistakes. We are all in this together and doing everything we can. We're up for the challenge."

The Everton boss was speaking following his sides 2-1 win over Leicester City, which helped them climb above Leeds in…