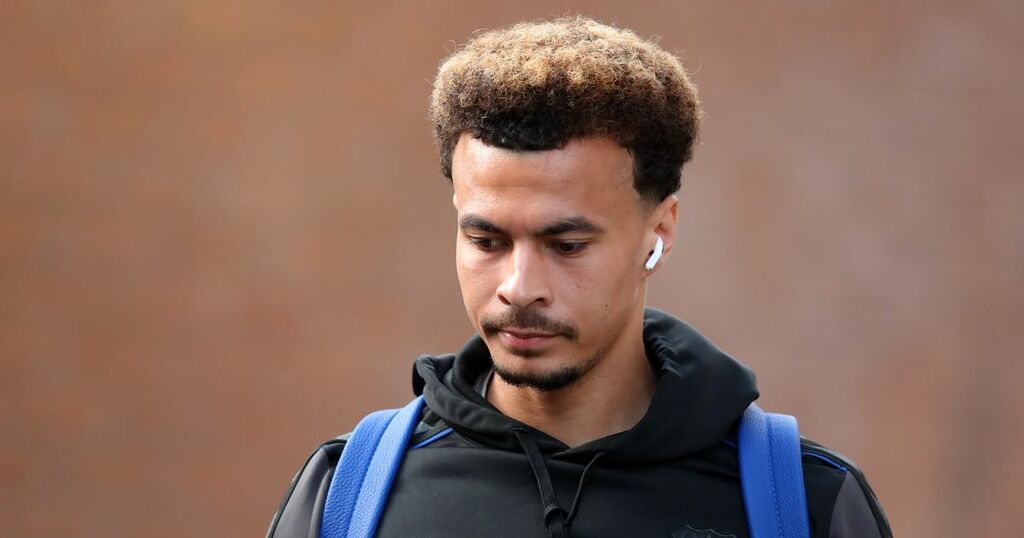 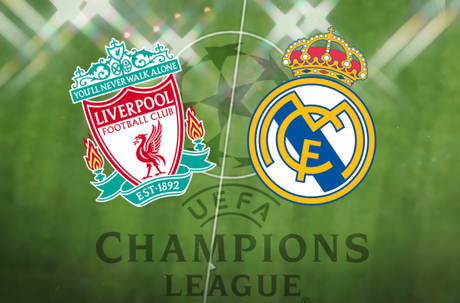 Asharq Al-Awsat
From analysis to good news, read the world’s best news in one place
Celtics-Heat Takes Another Turn—This Time, Maybe for Good?

Your Everton evening headlines for Friday, May 13.

Everton manager Frank Lampard has outlined what Dele Alli needs to do to get into his starting line-up. The England international joined the Blues from Tottenham Hotspur on deadline day – just hours after Lampard was appointed – in a highly-structured deal that while initially a free transfer, could potentially be worth up to £40million.

However, over three months on, the 26-year-old who back in 2018, was calculated to be the most expensive midfielder in the world based on his contemporary transfer value by the prestigious CIES Football Observatory in Switzerland, has yet to start a game for Everton with his 219 minutes of action coming in the form of nine cameo appearances off the substitutes bench.

READ MORE: 'We are not' - what Everton dressing room thinks about 'fight' for Premier League survival

YOUR SHOUT: Pick your Everton team to face Brentford in the Premier League

Asked if he’d spoken to Dele as to why he wasn’t in the team and what his future was beyond the summer, Lampard said: “I have had those discussions with him, he’ll be very clear as to where I am and at the moment I’m much more concerned about the collective getting over the line as a group. If Dele plays his part in these three games then great and he steps up as he’s come on at times and done good things for us."

Everton manager Frank Lampard has confirmed that Fabian Delph is out of Sunday’s home game against Brentford but Ben Godfrey could return. Delph has turned out in five of the last six matches – with Lampard’s side unbeaten throughout that period – but the Blues boss confirmed that the 32-year-old has suffered a fresh setback.

Lampard said: “Fabian won’t be fit for the game against Brentford, we’ll see for the rest of the season. It’s a small injury, a muscle injury, but it’s an injury and enough to keep him out of this game."