France to shut down another mosque linked to Islamist extremism 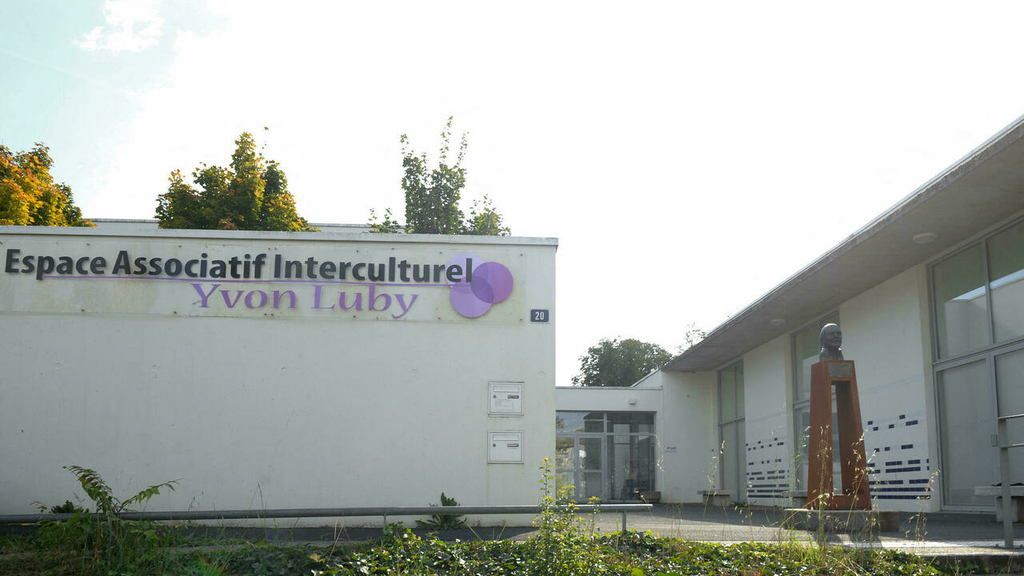 French Interior Minister Gerard Darminin has ordered authorities to close a mosque in the north-west, following evidence it preached radical Islamism. Since the murder of teacher Samuel Paty by an Islamist a year ago, France has been cracking down on anyone suspected of spreading extremist views.

Police searched the mosque in Allonnes, near the city of Le Mans on Tuesday – a day before the prefecture said it would be shut down because some of its 300 members were linked to radical Islamist movements who “legitimised the use of armed jihad” as well as “hate and discrimination”.

Part of the the Intercultural Center Yvon Luby, the mosque houses a Koranic school, which the prefecture considers to be a “site of indoctrination” as it “teaches armed jihad” to about 110 students.

Darmanin tweeted Wednesday that he had asked for authorities to shut down the mosque, although government spokesperson Gabriel Attal said a final decision would be made public on Wednesday, following a legal procedure.

The accounts of the two associations running the mosque were frozen earlier in October, along with several other organisations and individuals suspected of radical Islamism.

In an interview in September, Darmanin said procedures to close six places of worship were underway, along with the dissolution of several organisations throughout the country.

Police in eastern France searched the premises of a mosque in the suburbs of Strasbourg on Tuesday, which is also in a procedure to be shut down.

The organisation running cultural activities at the Elsau mosque, CIEL, which has been accused of separatism, published the police report showing that nothing incriminating had been found.

“This procedure originates, according to us, from a political agitation that aims to silence and marginalise our leaders who spread the word of citizen participation, far from extremism or conformity,” it said in a statement to media after the search.

“Political agitation and the stigmatisation of a spiritual community contributes to the division of society,” it wrote on its Facebook page, where it called for a demonstration to protest against the procedure.