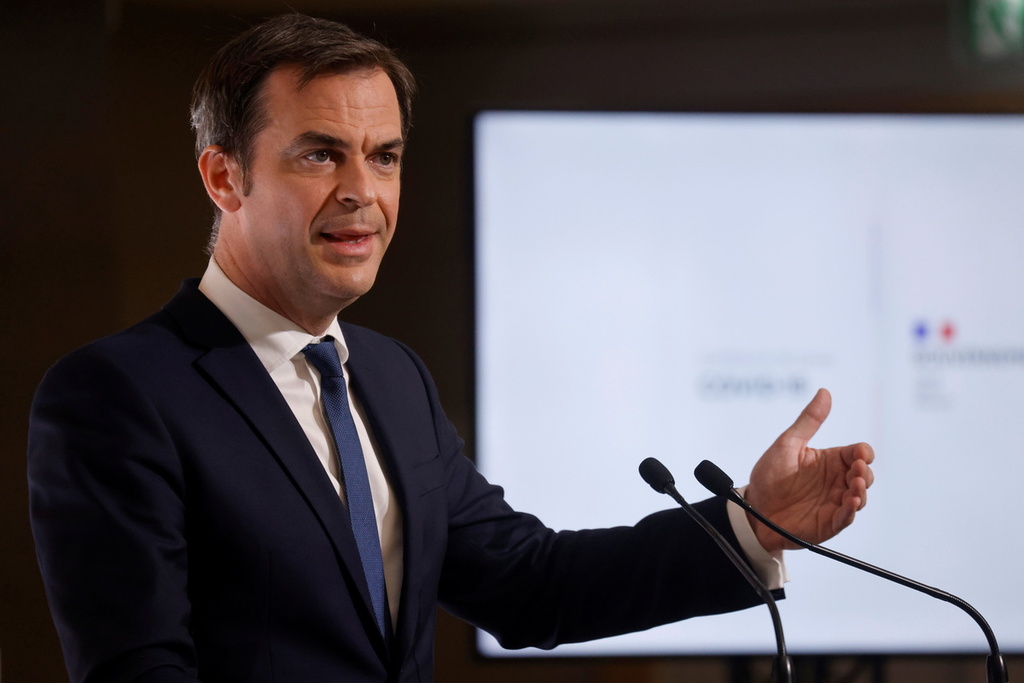 France will make access to birth control free for women aged up to 25 years old from January 1 onwards, in a new measure that will cost the state 21 million euros ($24.8 million) per year, French Health Minister Olivier Veran said on Thursday.

"There is a decline in contraception use among some young women and it is mainly for financial reasons," Veran told France 2 television.

"It is unbearable that women cannot protect themselves, cannot have access to contraception if they want to make that choice because it is too expensive," he added.

Until now, the age limit for free access to contraception in France was 18 years.