France says UK must stick to commitments on migrant crossings 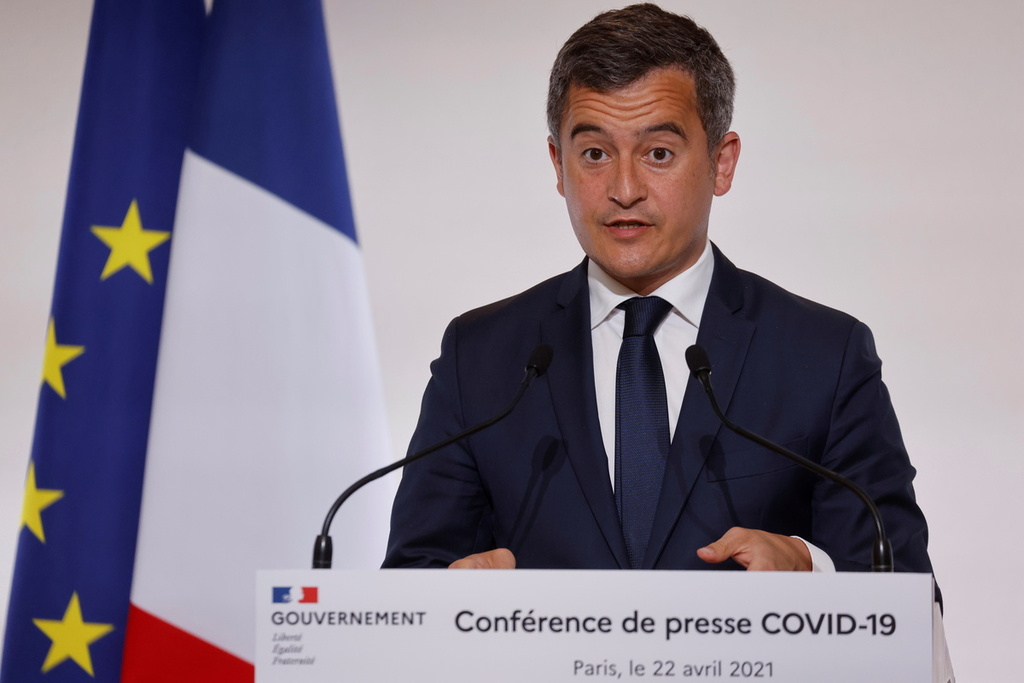 French Interior Minister Gerald Darmanin said on Thursday that he had clearly told his British counterpart Priti Patel that the United Kingdom must stick to its commitments on migrants trying to cross the Channel to reach Britain.

Darmanin was responding after Britain approved plans to turn away boats illegally carrying migrants to its shores, deepening a rift over how to deal with a surge of people risking their lives by trying to cross one of the world's busiest shipping lanes in small dinghies.