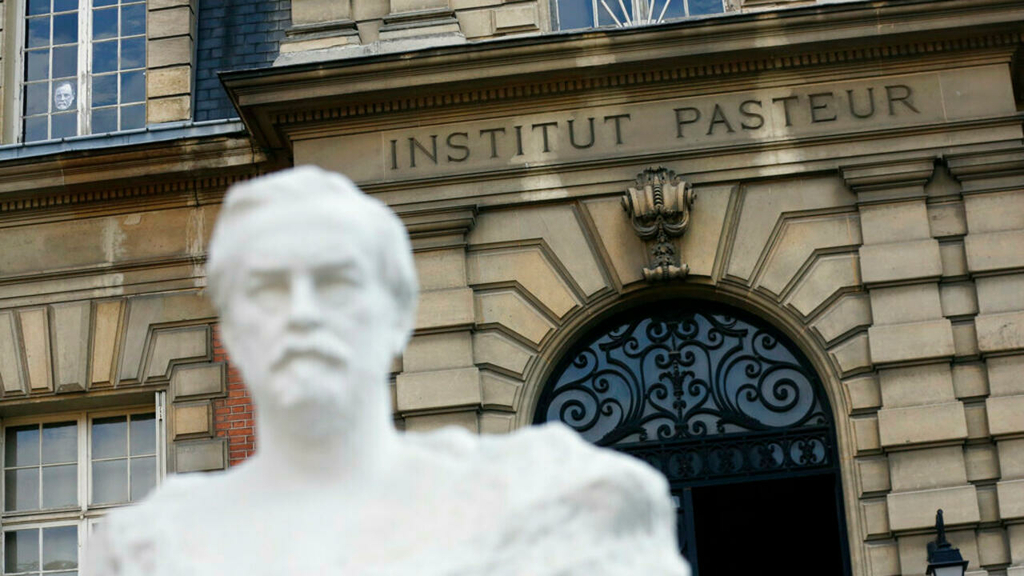 The Pasteur Institute is on the lookout for hundreds of patients to take part in clinical trials for its new treatment for Covid-19, in news that comes amid a slackening of vaccination rates in France.

On Monday the Lille-based research body said it had signed up its first patient for the second phase of the trial, which was given the green light in June by the French National Agency for the Safety of Medicines.

It’s hoping to recruit between 350 and 700 patients through medical clinics and laboratories for a study that’s been labelled a "national research priority".

The institute said the "adaptive, outpatient, randomised, placebo-controlled, double-blind phase study” would evaluate the “safety, tolerability and efficacy of clofoctol” in patients with early-stage symptomatic Covid – with a view to preventing hospitalisations.

Clofoctol is a little-used antiviral medicine that treats respiratory, ear, nose and throat infections. Taken as a suppository, it is already marketed in France and other European countries for non-Covid treatments.

Participants for the Pasteur clinical trials must be aged over 50, unvaccinated and present with at least one symptom of Covid-19.

For now, only those in the northern Hauts-de-France region bordering Belgium are being sought, but the Pasteur Institute said it would extend in search to other regions – notably the French West Indies, where delta infections are soaring.

More than 72 percent of people aged over 12 in mainland France have received at least one vaccine dose, and more than 60 percent are fully vaccinated – largely thanks to strict health pass rules and mandatory jabs for health workers.

On top of that more than 120,000 vulnerable people have received a third booster shot since 1 September, when the campaign kicked off.

It appears the Pasteur Institute is more likely to find candidates for its trials in the French Caribbean islands of Guadeloupe and Martinique, where vaccination hesitancy remains high.

Official figures show only 24 percent of Martiniquans aged over 12 are fully vaccinated, with that number dropping to 22 percent for Guadeloupe.

To fund its trial, the institute received a 5 million euro donation from the luxury goods giant LVMH.