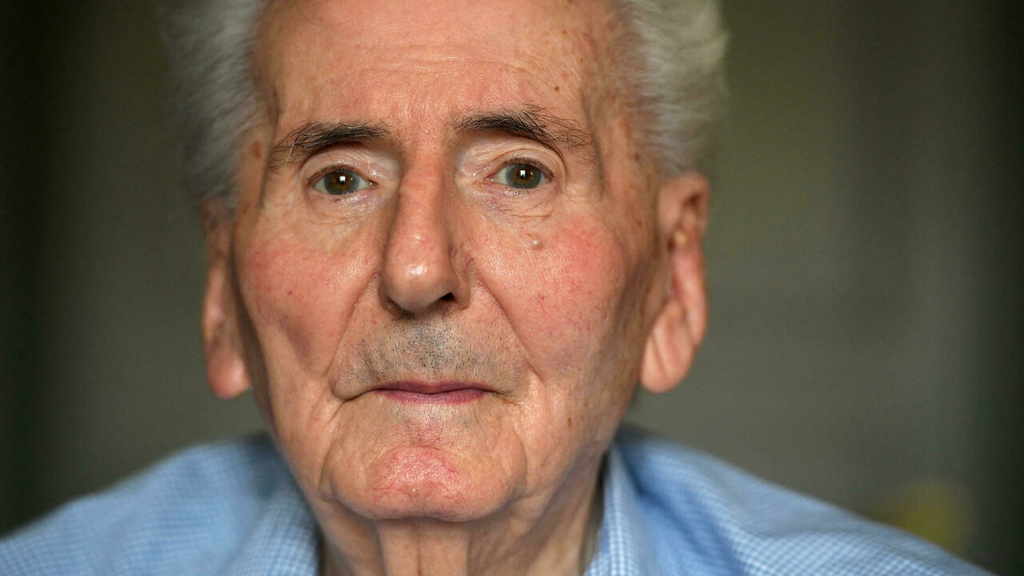 Hubert Germain, the last surviving member of the Order of the Liberation and an officially designated hero of the resistance, died on Tuesday aged 101.

President Emmanuel Macron "bows down in front of the life of this figurehead of Free France," the Elysee said in a statement paying tribute to Germain.

Germain was the only surviving member of the 1,038-strong Order of the Liberation, France’s highest bravery order, handpicked by General Charles De Gaulle.

Geneviève Darrieussecq, secretary of state to the minister of the armed forces, tweeted her sadness and emotion, describing Germain as an "out of the ordinary hero".

Germain was last seen in public on 18 June 2020 at a ceremony to mark the moment many consider that the resistance to Nazi occupation began – with De Gaulle's radio broadcast from London on 18 June 1940.

The son of a general in France’s colonial army, Germain walked out of an entrance exam at France’s Naval College shortly after France fell to the Germans in the summer of 1940 telling the examiner: "I'm going to war”.

He boarded a ship carrying Polish soldiers to England, where he arrived on 24 June 1940.

Shocked to hear the collaborationist Maréchal Philippe Pétain call on the French to lay down their arms, he rallied to De Gaulle – a decision many at the time thought foolhardy.

He said he would never forget his first meeting with the general.

“He stopped for a second, looked at me and said: ‘I am going to need you.’ When at the age of 18 you get that amid a general disaster, it moves you deeply.”

As a member of the French Free Forces and the Foreign Legion, Germain fought in key north African battles at Bir-Hakeim in Libya, El Alamein in Egypt and in the fierce battles in Tunisia with the Afrika Korps led by German general Erwin Rommel.

He then participated in the decisive French-led landing on the country’s Mediterranean beaches in August 1944, setting foot on home soil for the first time in four years.

He fell into the sand and “cried like a baby”, he later recalled. “I had returned to my country.”

He helped liberate the key southern port of Toulon, the Rhone Valley and Lyon in central France, before slugging it out with the retreating Germans in the Vosges mountains and Alsace in the east. When Germany surrended he was in the southern Alps.

After the war Germain was named aide de camp to Gen Pierre Koenig, the commander of the French forces occupying Germany, before being demobilised in 1946.

He soon moved into politics and was the Gaullist mayor of Saint-Cheron, a town south of Paris, before becoming an MP in 1962 and serving as post and telecommunications minister from 1972 to 1974.

Germain will be buried alongside other members of the elite order at Mont Valérien, the military fortress west of Paris where more than 1,000 resistance fighters and hostages were executed by the Nazis.