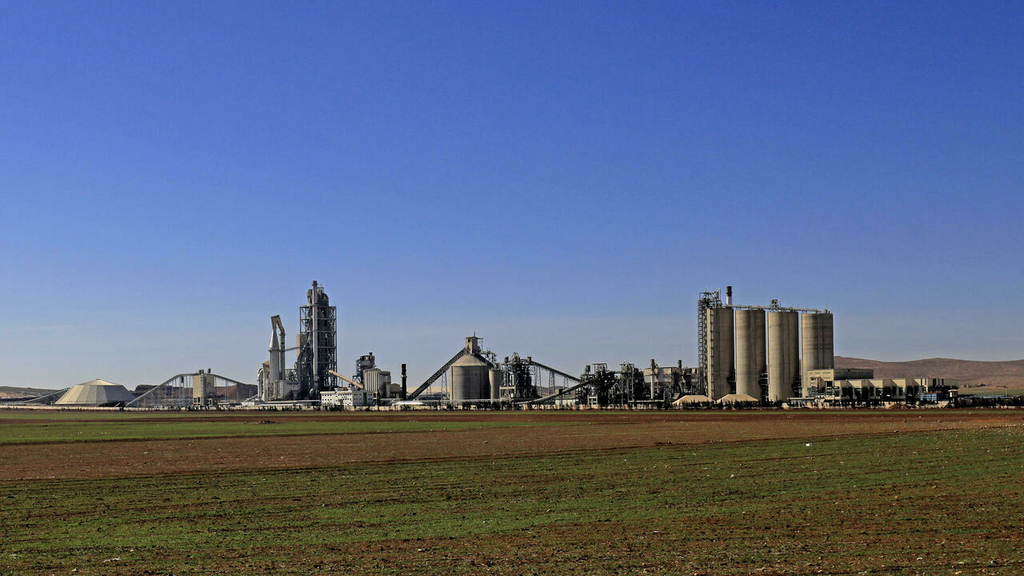 France's top court on Tuesday overturned a decision by a lower court to dismiss charges brought against cement manufacturer Lafarge for complicity in crimes against humanity during Syria's civil war.

The ruling by the Court of Cassation marks a major setback for Lafarge, which is accused of paying millions of euros to jihadist groups including the Islamic State to keep its cement factory in northern Syria running through the early years of the country's war.

The French company is suspected of paying nearly 13 million euros to Islamic State (IS) and other militant groups in 2013 and 2014 to keep its cement factory in northern Syria running, long after other French firms had pulled out of the war-torn country.

It is also accused of buying petrol from IS through middlemen, violating an EU embargo on Syria.

Lafarge eventually left Syria in September 2014 after IS seized its plant in Jalabiya, around 150 kilometres northeast of the regional capital Aleppo.

Eight Lafarge executives, including former CEO Bruno Laffont, have already been charged with financing a terrorist group and/or endangering the lives of the cement-maker's Syrian staff.

In November 2019, the Court of Appeal in Paris quashed the crimes against humanity charges against the company but upheld the charges of financing terrorism, violating an embargo and endangering the lives of others.

Eleven former employees of Lafarge Cement Syria challenged that decision at the Court of Cassation, France's final court of appeal, with the backing of two NGOs.

🚨👏 A great win in the fight for corporate accountability for international crimes: #Lafarge can be prosecuted for complicity in crimes against humanity. Congrats @Asso_Sherpa @ECCHRBerlin! #BizHumanRights https://t.co/Gk3CGGVzIX

The Paris-based International Federation for Human Rights (FIDH) called the court's decision "a great win in the fight for corporate accountability for international crimes."