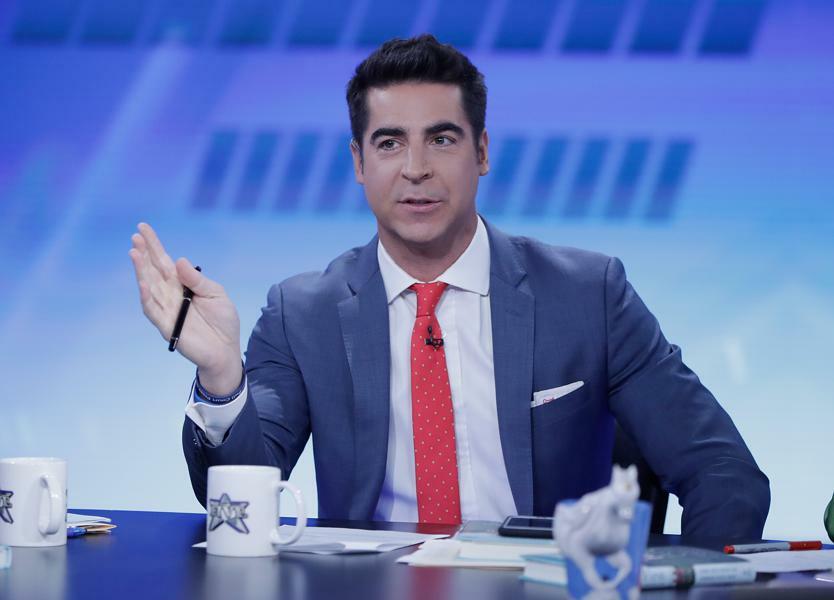 Fox News announced Monday that Jesse Watters will be the permanent host of the network’s 7 p.m. ET hour, which will be re-named Jesse Watters Primetime beginning January 24. Watters will continue in his role as co-host of The Five. Watters will step away from his duties hosting the weekend show Watters’ World. “I’m thrilled to take on this new challenge and am grateful for the opportunity,” Watters said in a statement released by the network.

“Jesse’s versatility and hosting acumen has grown exponentially over the last five years, and he has developed a deep connection to the audience through two hit shows The Five and Watters’ World,” said Suzanne Scott, chief executive of Fox News Media, in a statement. “We look forward to watching him expand his connection even further through this new solo weeknight hour.”

Watters has risen quickly in the ranks at Fox, having joined the network in 2002 as a production assistant and moving one year later into his break-out role as a field correspondent for the then-top rated show in cable news, The O’Reilly Factor. In that role he did man-on-the-street interviews in a segment called Watters’ World that led directly to the weekend show, which debuted in 2017.

For Fox, the announcement of Watters as host of the 7 p.m. hour ends a long period of uncertainty, with Martha MacCallum leaving the timeslot one year ago, ushering in a rotating group of hosts for a show that has been called Fox News Primetime. MacCallum’s hour, The Story with Martha MacCallum, had been a news show, but Jesse Watters Primetime will clearly be opinion, solidifying the network’s highly successful opinion lineup in prime.

For Fox, naming Watters makes sense, as he’s been associated with some of the highest-performing franchises in the FNC lineup. In recent months, The Five has set ratings records, outperforming prime time shows and, in the 4th quarter of 2021, becoming the top-rated show in all of cable news with an average total audience of 3.296 million viewers. The weekend show, Watters’ World, has dominated its 8 p.m. hour, averaging 1.9 million viewers and regularly ranking as the highest-rated program airing on weekends.