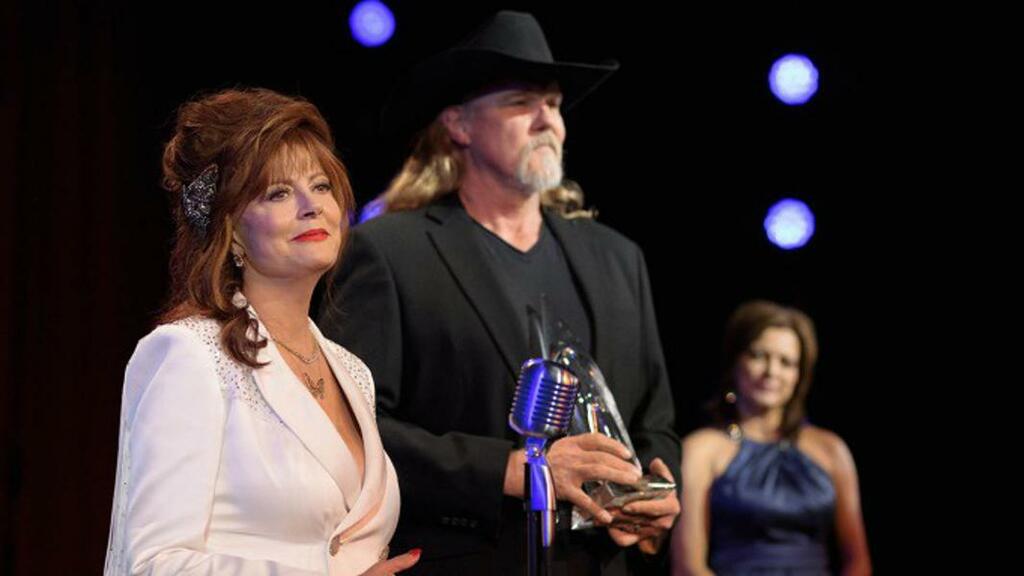 Hyped by the network for midseason, Fox’s original plan for music drama Monarch, starring Oscar winner Susan Sarandon and country western singer Trace Adkins, was to launch on Sunday, January 30 out of the NFC Championship before moving into its regularly scheduled Tuesday 9 p.m. ET hour. But due to continued production restrictions caused by the pandemic, the start of the highly anticipated scripted hour will now be next fall (on an undisclosed date and time).

“With an incredible pedigree of talent and musical performances, the powerfully compelling drama, Monarch, is a top priority for Fox Entertainment in 2022,” said the network in a prepared statement. “Unfortunately, due to the unavoidable realities of the pandemic and the profound impact Covid-19 continues to have on our industry and around the world, it is necessary to reschedule Monarch‘s January 30 debut to the fall.”

Described as a multigenerational musical drama about the Roman family, Monarch tells the tale of a couple - Dottie (Susan Sarandon) and Albie Roman (Trace Adkins) - who have created a country music dynasty together. Shades of earlier serialized dramas like Nashville, Dallas and Dynasty, the origins of the family are not what they seem to be. The logline: Even though the Roman name is synonymous with authenticity, the very foundation of their success is a lie. And when their reign as country royalty is put in jeopardy, heir to the crown, Nicolette “Nicky” Roman (Anna Friel), will stop at nothing to protect her family’s legacy, while ensuring her own quest for stardom.

Production on Monarch will continue at present in Atlanta, but the network was concerned about potential delays in scheduling had it premiered as planned.

Fox has not announced at press time what will inherit the post-football spot or the Tuesday 9 p.m. hour.