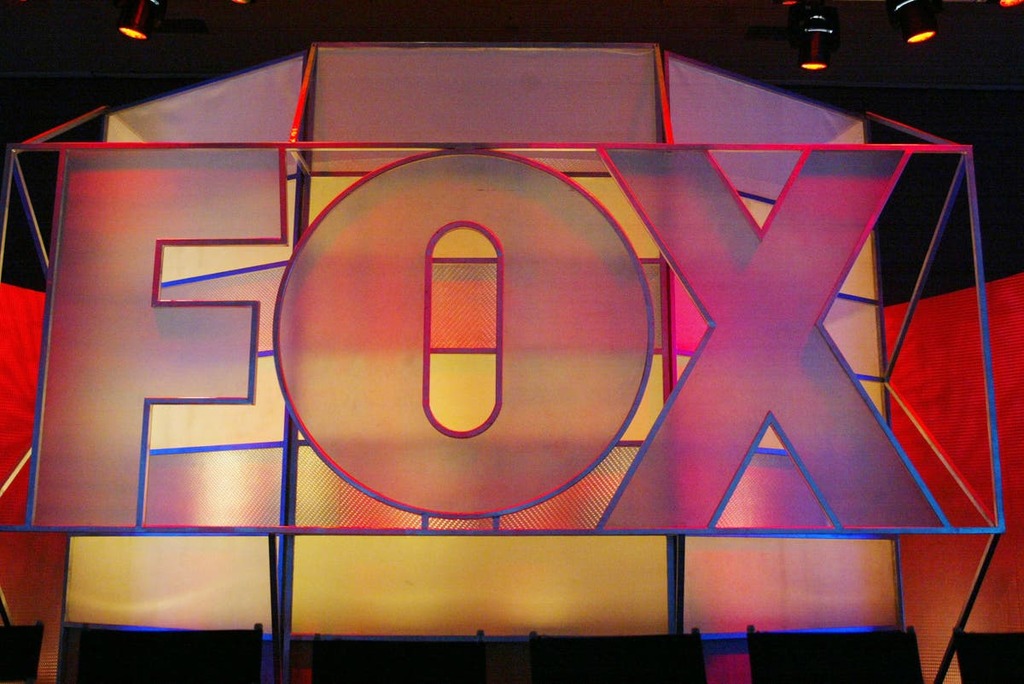 A new memo from Fox Corp – the owner of Fox News – reports that 90 per cent of its full time employees are currently vaccinated against the coronavirus, despite several of the network's top personalities regularly undermining the vaccine effort.

According to Mr Lord, "90 per cent of full-time employees reported they are fully vaccinated," and that daily Covid-19 testing for its unvaccinated employees would begin soon.

Those numbers raise questions as to whether or not Fox News's most vocal stars – many of whom regularly criticise the vaccine and praise unproven alternatives – have taken the coronavirus vaccine.

Tucker Carlson has dodged the question anytime he has been asked. Once when Carlson was asked if he was vaccinated, he replied by saying he would not ask the interviewer "any super vulgar personal questions like that" because he's a "polite person."

He also recently praised rapper Nikki Minaj for tweeting out a questionable cautionary tale about her cousin's friend in Trinidad suffering side effects from the vaccine, urging her followers to "pray on" whether or not they should take the vaccine.

In a segment in which Fox News host Greg Gutfeld criticised his own network's Covid-19 protocols, he admitted that he was vaccinated and said he believed most of his fellow employees were as well.

“We are hypocrites when we are giving our own advice on this,” he said. “Because all of us, I believe, have been vaccinated. Some of us have gotten COVID and been vaccinated, which essentially makes you superhuman.”

As the Delta variant began tearing through communities, Sean Hannity – another major Fox News star – advised his viewers to take the virus seriously and to consult their doctors about whether or not they should take the vaccine. Media outlets reported that Hannity was suddenly pro-vaccine, which he walked back later by stating he was not advocating for the vaccine, but rather advocating that people do their own research and talk to their doctors.

Laura Ingraham has long been a critic of the vaccine effort, especially mandates that force workers to choose between taking the shot and losing their jobs. She has also been a proponent of unproven coronavirus treatments like hydroxychloroquine and Ivermectin.

Not all of Fox News's hosts have been sceptical of the vaccine, however. Doug Doocy has long been a proponent of the vaccines. During one exchange on Fox & Friends, host Lawrence Jones pointed out that critics of the vaccine were asking "Why get the vaccine if you're not going to return to normal? What's the use of doing it? Why?"

The host's pro-vaccine stance did not stand unchallenged on Fox News, however. When he pointed out that the majority of people dying from Covid-19's resurgence were unvaccinated, host Brian Kilmeade replied "that's their choice."

Doocy, Gutfeld, and hosts Bill Hemmer, Dana Perino, Bret Baier and the network's founder, Rupert Murdoch, have all been vaccinated.