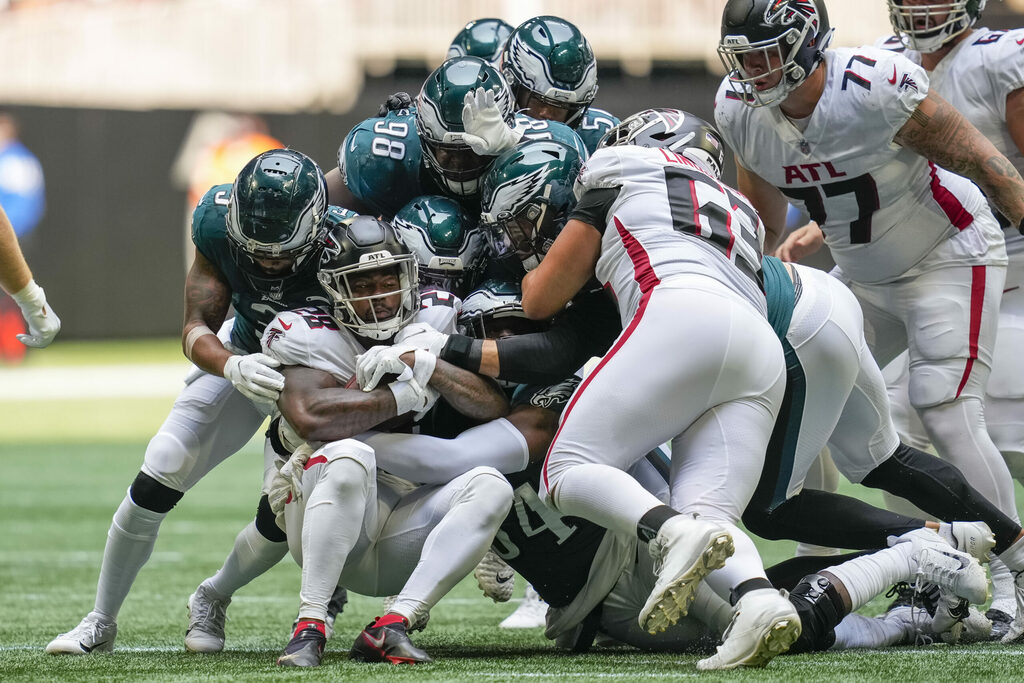 After a long offseason, the NFL played an action-packed Week 1. We saw utter silliness with the Ravens and Raiders, a showdown of Alabama football legends with Mac Jones and Tua Tagovailoa, and a surprising blowout win for the Houston Texans.

A couple of teams also found out they need to get real with themselves. It wasn’t all sunshine and rainbows around the league, and frankly, some teams should be embarrassed.

Then there was a performance so dominant there really aren’t words to describe how deadly it was.