Four US deaths from January 2020 could have been from Covid, weeks before first official fatality 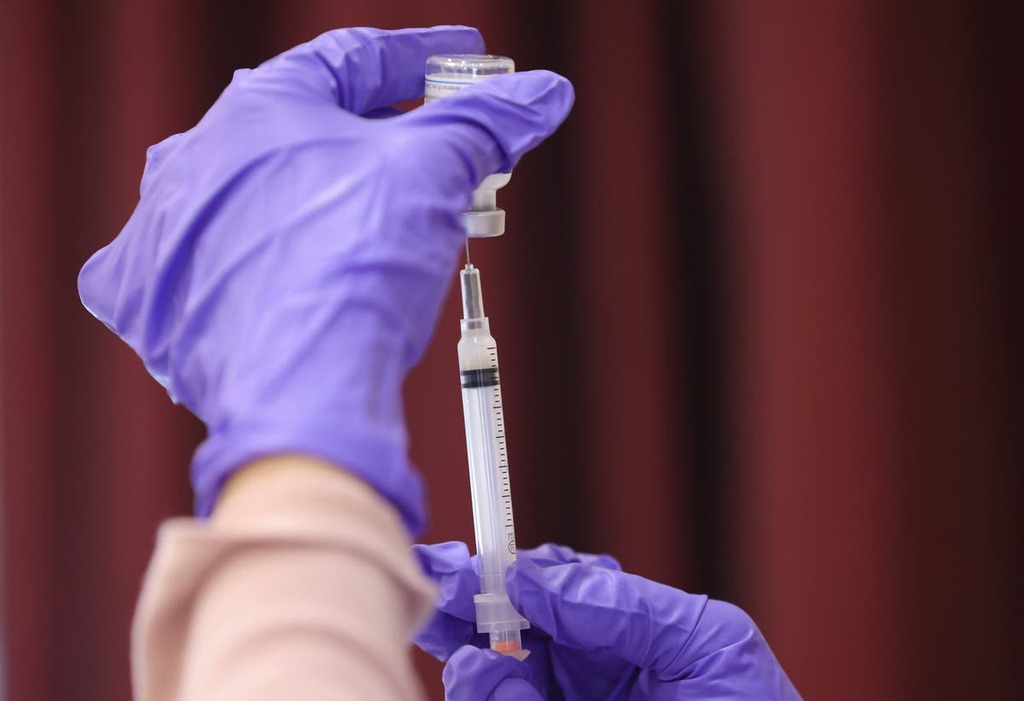 The Centre for Disease Control and Prevention (CDC) in the US is investigating four deaths back in January 2020 as it suspects them to be related to coronavirus, marking a significant development that can potentially revise the timeline of when the pandemic first reached the country.

According to the New York Times, at least four death certificates spread out across the states of Kansas, California, Alabama and Wisconsin have been amended in recent months to include Covid-19 as the suspected cause, suggesting that the deadly virus crossed more quickly over the continents than was initially reported.

For most of the pandemic, a San Jose woman named Patricia Dowd was listed as the first person in the US to die of Covid-19. She died last year on 6 February. But in September this year, doctors made changes to the death certificate of Lovell “Cookie” Brown, a 78-year-old woman in Kansas, making her the first suspected Covid-related death, reported Mercury News.

According to the NYT, the CDC began its probe after its chief statistician on deaths received information late last year that someone had died from Covid-19 in January 2020. Though it was an error, as the person who certified it meant June 2020 and not January, the mistake kicked off the agency’s efforts to investigate the first Covid-related death.

Brown’s death certificate, which initially said she died from a stroke and chronic obstructive lung disease, was revised to include “Covid-19 pneumonia” among the causes of her death. It was revised on the basis of symptoms rather than testing, according to US media reports.

The authorities were initially also probing a fifth case from Oklahoma that they suspected to be a case of Covid-related death. But it was recategorised to remove Covid-19 from the death certificate after a probe from state officials.

Michael Worobey, an evolutionary biologist at the University of Arizona, argued that it is unlikely that any of the suspected cases caught the virus in the United States, so, they might have gotten it if they travelled to China. “If any of [the suspected cases] are real, they’d be travel-linked cases and that’s conceivable,” he was quoted as saying by the NYT.

Dr Robert Anderson, the chief of mortality statistics at a branch of the CDC, told the NYT that the trustworthiness of the January 2020 death reports is important because certain deaths have an outsize impact.

He told the newspaper that when states now submit Covid-related death data, they normally take them at face value and a mistake here or there does not change the country’s overall mortality picture. But for deaths in the first two months of 2020 he would call state health officials directly to confirm them.

The officials in turn ask for verification from the doctor who issued the death certificate. There have been few blips in the past that indicate the importance of this exercise.

Dr Anderson told the NYT that in January 2021 they received a flurry of reports about people dying from Covid-19 in January 2020. But the verification process found that the doctors forgot to write 2021 next to their signatures. In a separate case this summer, a medical certifier intended to amend a January 2020 death as Covid-related, but backtracked after the state health department’s intervention.