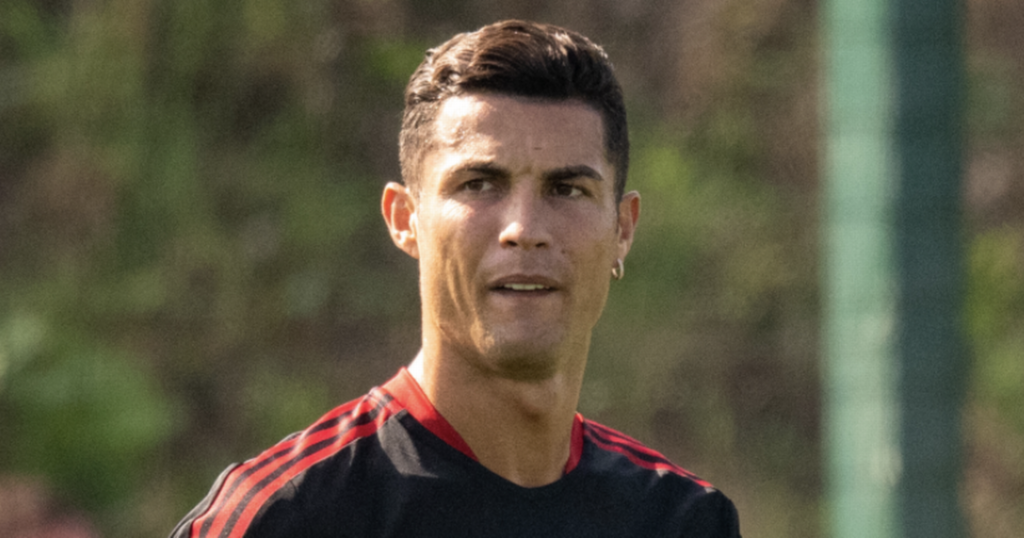 It was a busy end to the summer transfer window that saw a whole host of Premier League deals go through before the deadline on August 31.

The transfer window shut just over a week ago but due to the international break that followed to start off September, many of these stars are yet to make their debut's for their new sides.

Some have featured for their countries over the last seven days, but some are yet to be seen on a football field since making Premier League switches.

Ahead of the domestic proceedings that get back underway this weekend, Mirror Football takes a look at some players who are set to make their Premier League debuts...

What better place to start than with Cristiano Ronaldo, who completed a dream move back to Old Trafford to re-sign for his former club after 12 years away.

Ronaldo was signed on Deadline Day for £25million from Juventus, and the 36-year-old looks to take the Premier League by storm once again.

The Portuguese star will have the chance to make his return in front of the United fans on Saturday as his side face Newcastle United at 3pm at Old Trafford.

Ronaldo scored six goals against Newcastle during his first spell with the Red Devils, and his only ever hat-trick for United came at home against the Magpies.

Saul Niguez has moved away from Madrid for the first time in his career, after moving on loan from Atletico with an option to buy next summer.

The Spaniard was originally in Real Madrid's youth set up but switched to Atletico at the age of 14.

The midfielder has hugely impressed since making his La Liga debut in 2013 as an 18-year-old, and joins the European Champions after winning the Spanish title last season.

Chelsea face Aston Villa at 5:30pm on Saturday, and Saul could make his first appearance in front of the Stamford Bridge crowd.

Takehiro Tomiyasu signed for Arsenal on Deadline Day after the Gunners agreed a £19.6m fee with Italian side Bologna.

The Japanese international can operate at either right-back or centrally, and Arsenal fans will be hoping that their new defender can hit the ground running in order to turn around their awful start to the season.

Arsenal have conceded nine goals without a single reply so far, and sit bottom of the Premier League table in their worst ever start to a top-flight season.

Tomiyasu could feature on Saturday as Arsenal face Norwich in a must-win game at the Emirates, kicking off at 3pm.

Tottenham announced the signing of Emerson Royal on Deadline Day as Nuno Espirito Santo looks to strengthen his right-hand side following recent disappointments with Serge Aurier and Matt Doherty.

Aurier has now left the club by mutual consent, and the Brazilian is very much the future, after starring for Real Betis in La Liga over the past two seasons.

Emerson was loaned out by Barcelona to Betis, and the 22-year-old was statistically one of the best full-backs in the league over the last 24 months, but the Catalan side cashed in due to financial difficulties.

Tottenham travel to Selhurst Park on Saturday in the weekend's opening game at 12:30pm, and could make his debut at some point during the game against Crystal Palace.