Government's hydrogen plan is 'risky' and could drive up emissions: Report 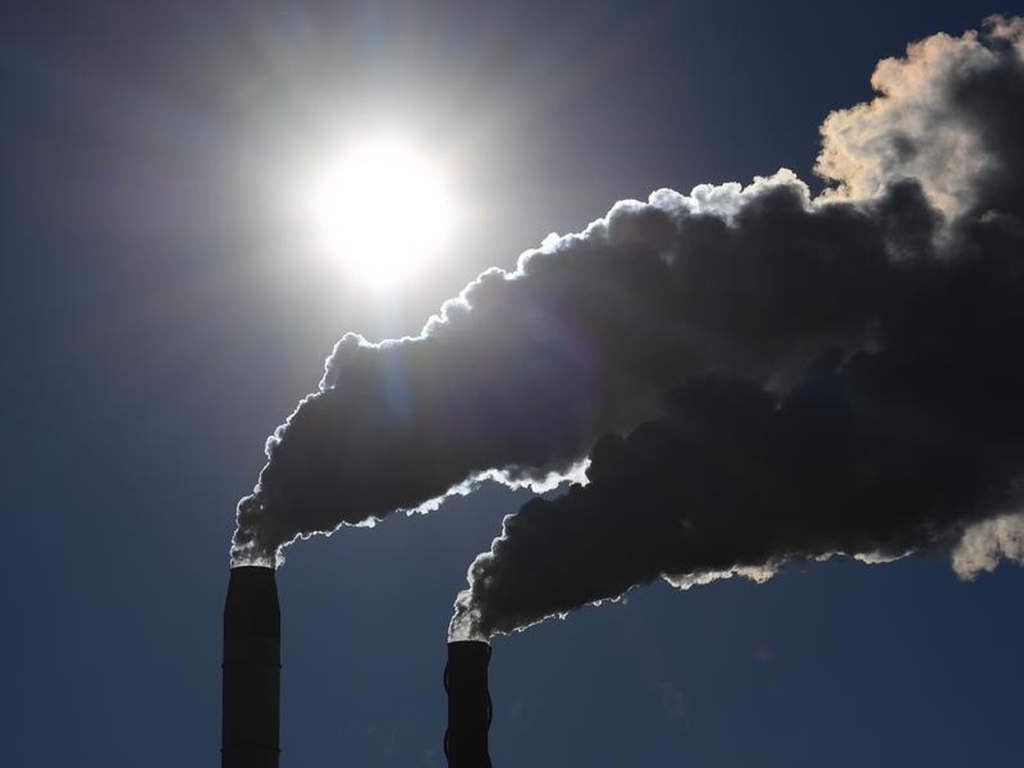 Australia's carbon and methane emissions could jump under a "risky" plan to develop a hydrogen industry based on fossil fuels, researchers say.

The federal government is investing heavily in a new hydrogen industry as part of a broad strategy to cut overall emissions by supporting low- and no-emissions energy projects.

The plan includes both blue and green hydrogen, which the government collectively calls "clean" hydrogen. But they are very different.

Blue hydrogen is produced with natural gas and relies on carbon capture and storage (CCS) to reduce the emissions it will generate.

Green hydrogen is emissions-free because it's created using renewable energy.

A new research paper by experts from the Australian National University has examined some of the pitfalls of pursuing blue hydrogen, including the intention to rely on CCS.

"Carbon capture and storage technologies don't always capture a lot of CO2. That's one of the misconceptions," says Dr Thomas Longden from the ANU's Institute for Climate, Energy and Disaster Solutions.

"Using the term 'clean' hydrogen implies that CCS projects will capture a lot of emissions. But that's not necessarily true, especially as Australia hasn't set a threshold for defining low-carbon hydrogen."

The government's national hydrogen strategy says that "to produce hydrogen from natural gas or coal at acceptably low levels of carbon emissions, capture rates of 90 per cent or more will likely be required".

"These rates are technically feasible," the strategy says.

But Dr Longden says it's far from clear that the industry will be required to achieve anything close to that.

And he notes higher capture rates are more expensive to achieve and that could make blue hydrogen uncompetitive on price.

Once green hydrogen is established, Australia could be left with a fleet of redundant blue hydrogen plants, the research paper warns.

Dr Longden also says CCS won't do anything about methane, which is inevitably released when natural gas is extracted. Methane is one of the most potent greenhouse gases, with a warming potential 28 to 36 times greater than CO2.

"So going down the natural gas route is quite risky and means that we could have a hydrogen industry that increases our emissions," he says.

Dr Fiona Beck co-authored the research paper and says "the government is suggesting we start a whole new industry based on natural gas, even though we know it's going to release more emissions".

She says Australia's only experience, so far, in setting up a CCS plant is the one dealing with emissions from the Gorgon liquefied natural gas project in Western Australia.

"And it took 10 years to get the CCS bit up and running," she said.

Last week, Chevron Corp and its partners in the Gorgon project said it would have to invest $40 million in low-carbon WA projects after it failed to meet a five-year target for carbon capture and storage.

"The life of a blue hydrogen plant is somewhere in the region of 35 years, but it's very unlikely to be competitive against green hydrogen for that long," she says.

"We cannot afford to be releasing carbon dioxide or methane for the next 35 years. We should not be investing in technologies that are planning on doing this for the long term."