Fortnite: Who Is The Season 8 Mystery Skin And When Does It Unlock? 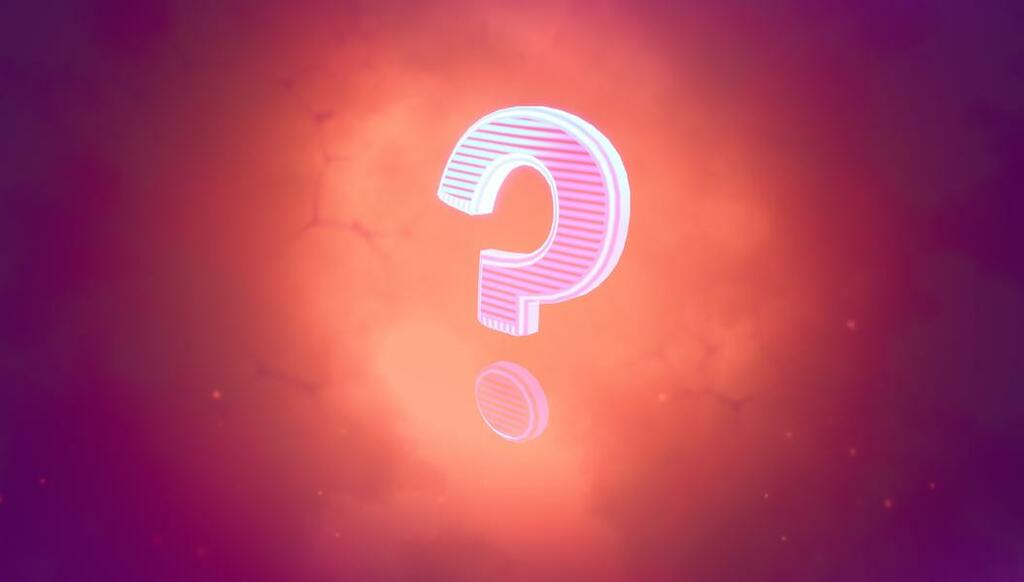 Chapter 2 of Fortnite has been all about licensed character Skins. Almost all of the “secret” skins this Chapter have been characters from other universes like Deadpool or Predator or Spiderman. Very few of them have been secrets, either.

All of that looks to have changed in Season 8. We have a genuine mystery skin this time around and it looks like a Fortnite original, which is great news. Secret skins are more fun when you don’t know what they are (though admittedly the Deadpool shenanigans were great; then again, that whole Spy vs Spy season was great, with Epic really bringing its A-game).

All we know about the Season 8 mystery skin is that it’s almost certainly a girl thanks to the silhouette of the character in the Battle Pass menu:

As you can see, the skin very much appears to be a female character with long hair, some kind of armor and claws or clawed gauntlets which remind me of the Ice King from Chapter 1. I wonder as we near the end of Chapter 2 if we’ll start seeing more Chapter 1 characters and storylines woven into the game. We have Kevin the Cube back, after all.

We’ll probably have to wait until October 28th to find out. According to the in-game menus the mystery skin will unlock in 45 days which puts us on the Thursday before Halloween (which is on a Sunday this year). The mystery skin definitely has a witchy look which would tie-in nicely with whatever spooky special event will be going on then.

Whatever the mystery skin may be, we can safely say it is not the Foundation—a character we’ve been waiting to see more of, and to actually play as, for some time now.

What do you think? Any guesses?