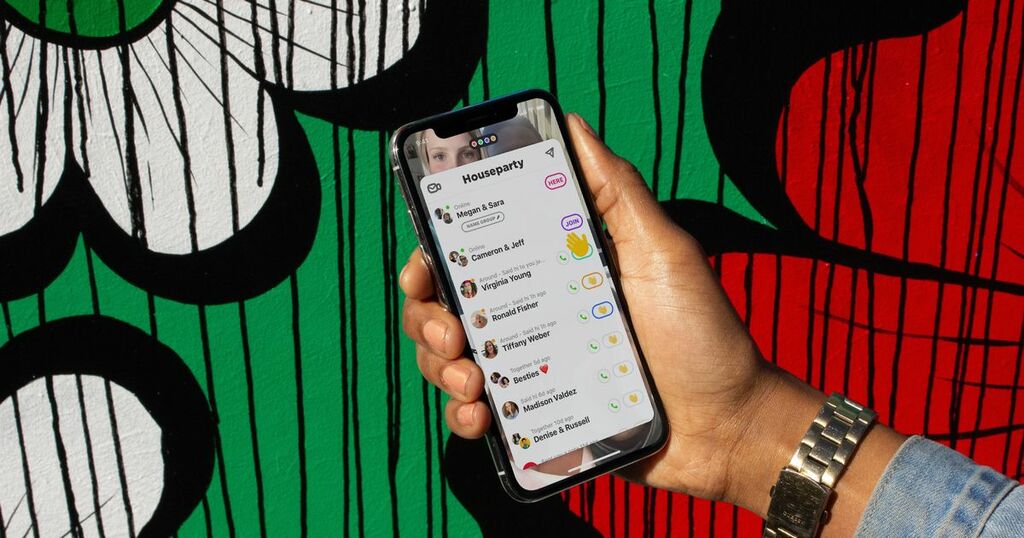 Video-calling app Houseparty is set to shut in October. Launched in 2016, it was acquired by Epic Games in 2019 in a multi-million dollar deal. Epic Games developed the game Fortnite and Houseparty was shortly integrated into the hit game.

The app gained a lot of traction over the pandemic as it offered a way to connect with multiple people and play games in a chat room. But rumours began circulating in March 2020, saying that the app could lead to Spotify, PayPal and Netflix accounts being hacked.

A bounty was offered to help revive the app's reputation after a smear campaign targeted the app's reliability.

Houseparty denied the claims, saying no evidence had been found of such hackings occurring. It reassured its users' password protection via a tweet that read: "All Houseparty accounts are safe - the service is secure, has never been compromised, and doesn’t collect passwords for other sites."

A $1million reward was offered to anybody who could prove it had been the target of a deliberate smear campaign. The bounty is yet to be claimed. The app didn't get the attention it deserved because Epic Games' developers said work on other products had taken over.

In a statement, the team said : "The team behind Houseparty is working on creating new ways to have meaningful and authentic social interactions at metaverse scale across the Epic Games family." The app will continue to work until October, but it has already been removed from Apple's App Store and from the Google Play store.

Despite its work in keeping family and friends connected through the pandemic, the app is still not immune to smear campaigns. Epic Games are now focusing on developing other social features.