A former Twitter Inc. employee was convicted of spying for Saudi Arabia by turning over personal information of platform users who’d used anonymous handles to criticize the Kingdom and its royal family.

Ahmad Abouammo, a US resident born in Egypt, was found guilty by a jury Tuesday of charges including acting as an agent for Saudi Arabia, money laundering, conspiracy to commit wire fraud and falsifying records, following a two-week trial in San Francisco federal court. He faces 10 to 20 years in prison when he’s sentenced.

Abouammo, a media partnership manager for Twitter in 2015, maintained he was simply doing his job promoting the nascent social media network in the Middle East and North Africa. Prosecutors alleged his relationship with a top aide to Mohammed bin Salman, or MBS, now the de-facto ruler of Saudi Arabia, went much further -- and darker -- to help the Crown Prince silence his critics.

The jury was shown evidence that Abouammo received a Hublot watch and $300,000 in wire transfers -- which the US said were bribes from the MBS aide, Bader Al- Asaker, in exchange for confidential Twitter account information on Saudi dissidents.

The trial unfolded against the backdrop of President Joe Biden’s mid-July fist-bump with the Crown Prince in an attempt to warm relations with Saudi Arabia, which Biden once called a “pariah” nation after its agents murdered and dismembered Washington Post journalist Jamal Khashoggi in 2018.

Prosecutors were prohibited by a court ruling from telling jurors explicitly that the US and human rights organizations believe Saudi Arabia under MBS has secretly detained and tortured its critics.

But they hinted at the brutal practices through an expert witness who testified about the changing politics and culture of Saudi Arabia, and through a woman who told jurors that her brother went silent in 2018 after he posted satirical criticism of the country on Twitter.

Angela Chuang, a federal public defender representing Abouammo, told jurors the case was a product of a botched investigation, and Twitter’s careless handling of its users’ data. The US allowed the real target of its investigation, Abouammo’s alleged co-conspirator, Ali Alzabarah, who worked at Twitter as an engineer, to flee to Saudi Arabia despite being under surveillance, Chuang said.

“Both the government and Twitter need a way to save face,” Chuang told the jury. The US let its primary suspect escape and Twitter threw Abouammo “under the bus,” she said. “This case is the best they could come up with?” she asked.

Abouammo and his lawyers declined to comment on the verdict. 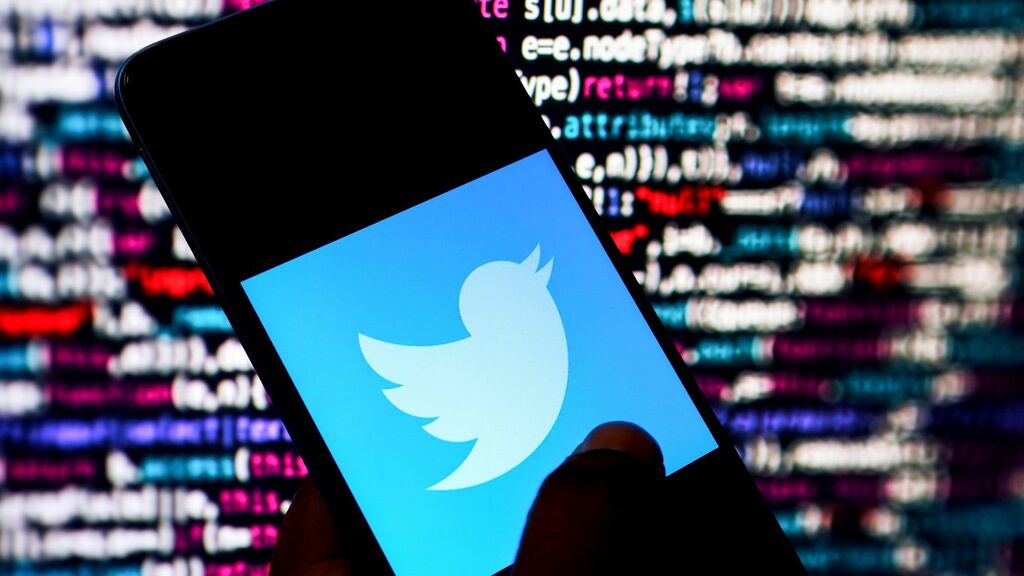 Former Twitter employee convicted of charges related to spying for Saudi Arabia
Ahmad Abouammo was found guilty in San Francisco on 6 of 11 counts.

Axios
From analysis to the latest developments in health, read the most diverse news in one place.
Former Twitter employee convicted on charges related to spying for Saudi Arabia

Ahmad Abouammo was found guilty in San Francisco on 6 of 11 counts.

AFP
One place to find news on any topic, from hundreds of sites.
Twitter allows MBS aide implicated in spying plot to keep verified account