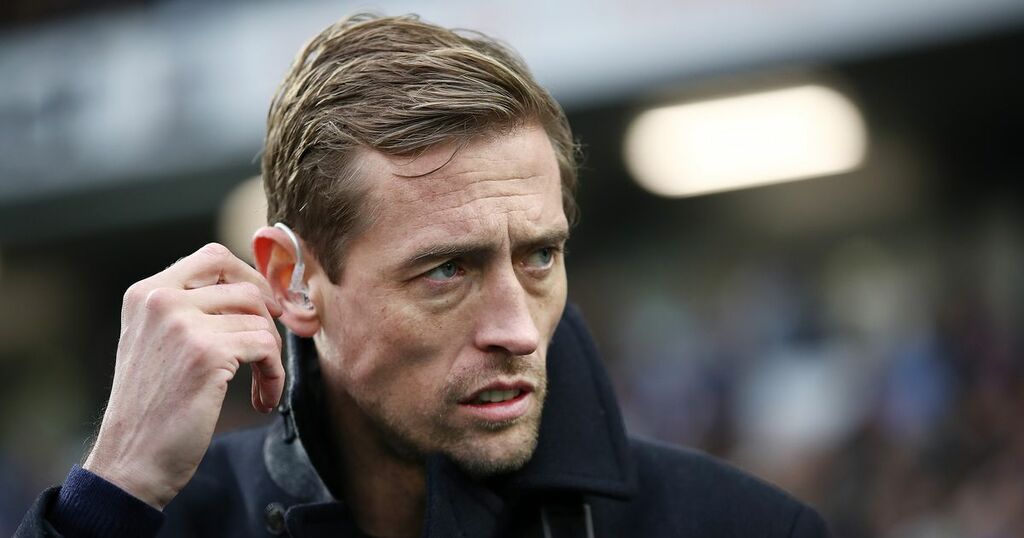 Peter Crouch has claimed Lucas Moura was the "one shining light" during Tottenham's 3-0 defeat to Crystal Palace.

Tottenham went into the weekend sitting top of the Premier League table and had reason for optimism against Crystal Palace.

However, in a disaster showing for Nuno Espirito Santo's side, Spurs failed to capitalise on their good form and were reduced to 10 men after Japhet Tanganga was sent off in the second half.

In the end, Palace ran riot, securing a 3-0 defeat in front of a raucous Selhurst Park.

With individual errors aplenty and Tottenham looking uninspired there was little to be optimistic about following the game.

“[Missing players] are huge problems without a doubt, but they’ve still got to do better than they did," Crouch said. "I didn’t think there was any urgency, they were passive in defending.

The former Tottenham striker suggested there was only one shining light from Tottenham's performance with Brazilian Lucas Moura catching the eye.

"I think Lucas Moura was the one shining light," he added. "It also shows how much they miss Son.

Tottenham are still waiting on an injury update for Heung-Min Son who came back from the international break with an injury problem.

With a game against Rennes in the UEFA Europa Conference League on Thursday evening, Espirito Santo's side will have a chance to bounce back.

However, the Tottenham boss will be hoping he will be able to call up-on Son and Moura next weekend as Spurs prepare to face Chelsea.

Despite a promising performance from Moura, Tottenham will need all the firepower they can get against Thomas Tuchel's side.