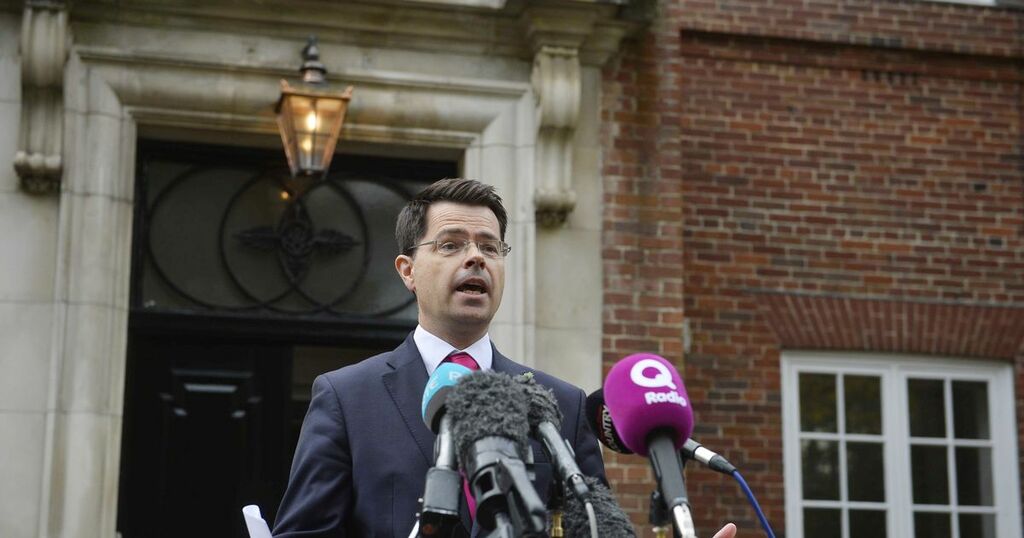 Former Government minister James Brokenshire, who had been suffering from lung cancer, has died aged 53.

Mr Brokenshire, the Conservative MP for Old Bexley and Sidcup, died on Thursday evening with his family at his bedside, and had been in hospital since Sunday.

In September, Mr Brokenshire confirmed his lung cancer had “progressed” and he was starting a new line of treatment.

A family statement said his condition had rapidly deteriorated.

The statement said: “James was not only a brilliant Government minister as both Security and Immigration Minister at the Home Office and Secretary of State at the Northern Ireland Office and Ministry for Housing, Communities & Local Government, but a dedicated constituency MP, first for Hornchurch from 2005 to 2010, and then for Old Bexley & Sidcup for the past 11 years.

“But most importantly, he was a loving father to his three children, a devoted husband to Cathy and a faithful friend to so many.

“We would like to thank all the NHS staff, particularly those at Guy’s & St Thomas’ in London, who cared for James with such warmth, diligence and professionalism over the past three-and-a-half years.”

Mr Brokenshire resigned as security minister in July after telling Boris Johnson that his recovery from lung cancer surgery in February was taking “longer than expected”.

Chancellor Rishi Sunak wrote on Twitter: “James Brokenshire was a man of public service and the highest integrity. He was a valued friend and colleague and will be deeply missed.

“My thoughts are with his family on this incredibly sad day.”

Labour deputy leader Angela Rayner tweeted: “Sending my deepest condolences to the family, friends and loved ones of James Brokenshire.

“He has been taken far too young, a real tragedy. James was unfailingly professional and kind and it was clear that he cared deeply about his work and public service. Rest in peace James.”

“He fought his illness with dignity and bravery. I’m incredibly sad to learn of his death and send my condolences to his wife and children.”

“We will all miss him hugely. My thoughts and prayers are with his family.”