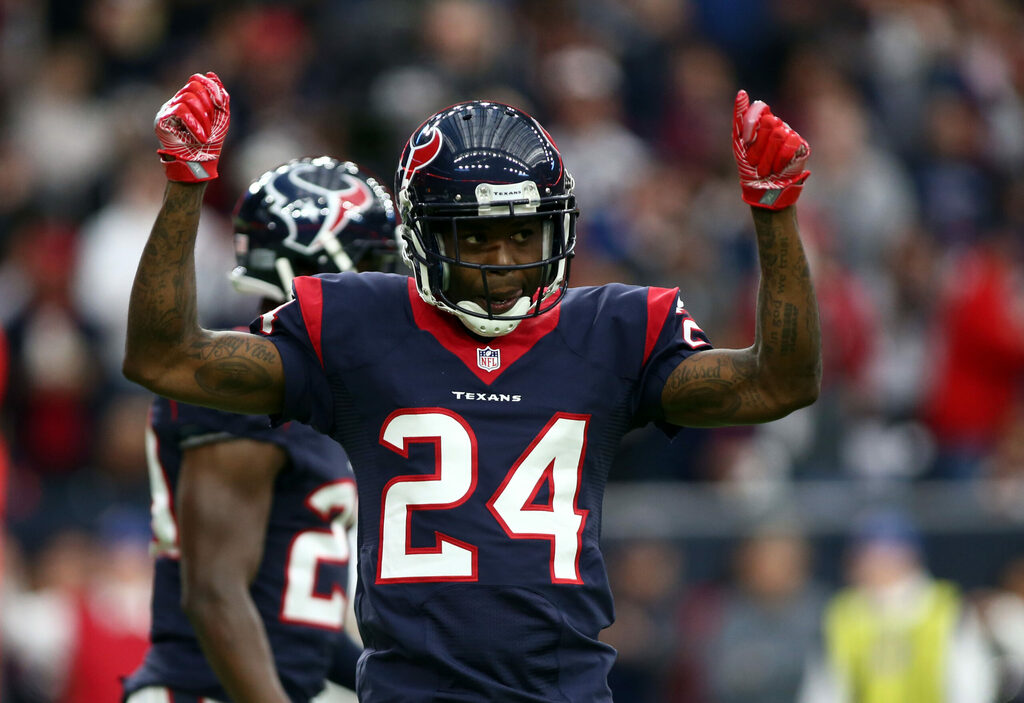 Former Houston Texans cornerback Johnathan Joseph may not pick off passes in the NFL anymore, but he still seeks the big interception.

The two-time Pro Bowler has teamed up with the NFL and the American Cancer Society to promote the Crucial Catch: Intercept Cancer campaign.

For Jospeh, his involvement is personal. When the future South Carolina Gamecock was in middle school, his father, John Joseph, was diagnosed with lung cancer. The elder Joseph battled with the disease after working at a cotton mill for 30-plus years and also being a smoker, which the two-time Pro Bowler says his father stopped 10 to 20 years prior to his diagnosis.

“It will help people who are impacted by poverty and disadvantages,” Joseph said. “So, I think having those programs in place, they’ll be able to jump start get everything where it was pre-COVID-19. I think they have been doing a fantastic job staying on the ball about that.”

According to Joseph, there has been a reduction in cancer screenings and followup visits of up to 94% since March 2020.

Joseph’s father died in 2014, but the victory can still be had for millions of Americans if they take their screenings and prevention solemnly.

“If there’s anything wrong with your body, you should normally get it checked out and screened just to get it checked,” Joseph said. “I think that’s a big step also because we tend to overlook things and say, ‘I’ll be all right.'”

The CHANGE program has impacted over 900,000 people with life-saving resources and has put a focus on the unequal burden of cancer in underserved communities.