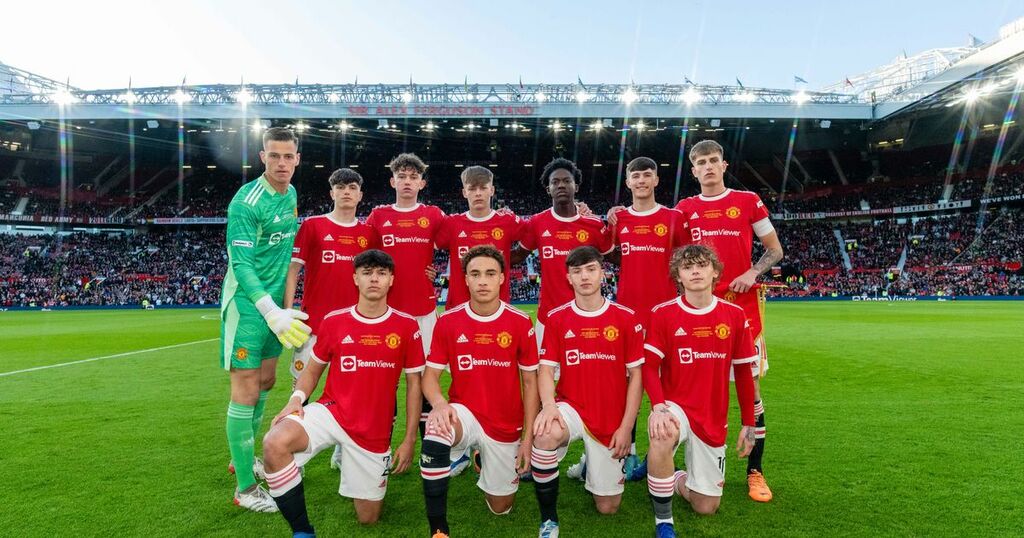 Joe Hugill played around half an hour for Manchester United Under-18's as they held the FA Youth Cup aloft last night. The former Sunderland youngster is undoubtedly one of the brightest talents to have come through the Academy of Light and has been on the fringes of the Red Devils first team at just 18-years-old.

The Durham born striker made a somewhat controversial switch to the North-West, with former Sunderland owner Stewart Donald cashing in on the youngster for a reported fee in the region of £300,000. Black Cats supporters were highly critical of the decision to lose one of their brightest prospects to a club higher up the pyramid.

Hugill is yet to make his First Team debut for the Red Devils but was involved in the pre-season preparations for the 2021/22 season. The 18-year-old has joined an elite club after winning the FA Youth Cup, alongside fellow former Black Cat Logan Pye, following in the footsteps of the class of '92, winning Man United the competition for the first time since 2011.

READ MORE: Sunderland at Wembley: An 11-act tale of footballing triumph and tragedy

The former Sunderland striker has been regularly called upon to train alongside the first team, rubbing shoulders with Cristiano Ronaldo and Edison Cavani. Speaking to The Athletic, Hugill said: "I loved being over there a few times, learning off the greatest player ever in Ronaldo. Cavani too. They are always giving you tips on moving in the box, where you can be, where you don’t want to be.

"You know the stature of the club, they are great players, but you want to show what you can do as well. You focus on your training, hopefully you impress. I scored a few goals in training games!"