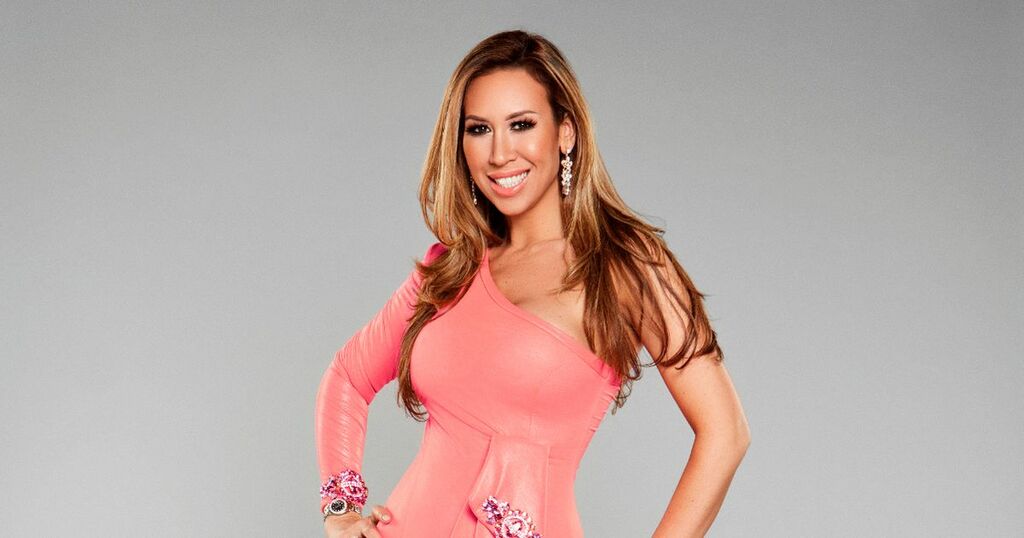 The 72-year-old billionaire businessman reportedly proposed to the former Real Housewives Of Cheshire star on her 40th birthday in July, after splitting with his partner of 25 years Emma Benton-Hughes.

David, who made his money in the adult entertainment industry, ran Birmingham City before he, joint chairman David Gold and vice-chairman Baroness Karren Brady took over West Ham in 2010.

He launched the Daily Sport newspaper in 1991 before selling it for £45million and is one of Britain's richest men.

She starred in five seasons of the ITVBe series Real Housewives, which follows the lives of glam and wealthy ladies living in Cheshire, and was one of the original cast line-up from 2015.

She went public with their relationship on her Instagram Stories as the loved-up couple watched a performance by singer JP Cooper.

"So love this guy," she said about the musician from Middleton.

"Not as much as I love this one," she added as she shared a video clip of her snuggling up to her fiance.

Ampika memorably caused jaws to drop on the show when she went out on the town sporting body paint and a drape necklace.

But many fans of the ITVBe series were unaware her body confidence came from an incredible transformation that saw her go from a size 20 to a size eight.

Unhappy with her weight and feeling unfit at the age of 27, Ampika decided to do something about it and her weight loss journey started with the mother-of-one strapping on ankle weights and going for a walks in the countryside.