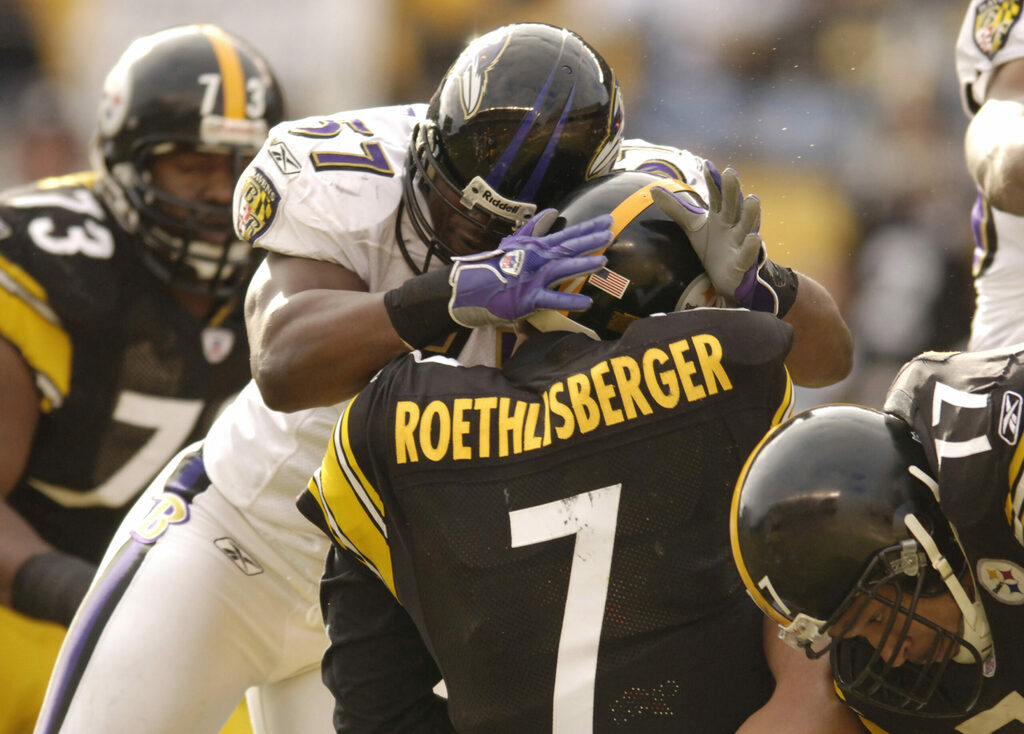 Over his 18 NFL seasons, Pittsburgh Steelers has made enemies of plenty of defensive players. Roethlisberger has embarrassed plenty of defenders with failed attempts to bring him down as he just shrugged them off and make big throw after big throw. So it is understandable as these players reflect on Roethlisberger’s career. they would be a little bitter.

For example, former Baltimore Ravens linebacker Bart Scott was looking back at his career with Roethlisberger and noted that he always thought Roethlisberger had what he called “a very punchable face.”

He’s not wrong. Roethlisberger, in his prime, has some swagger on the field and I’m sure it showed on the field. Scott squared off twice a year against Scott while he played for the Ravens and they saw each other from 2004-2008. The Steelers went 6-5 against the Ravens during that stretch including one win in the playoffs.

Best quote that didn't make the story came from, of course, Bart Scott. 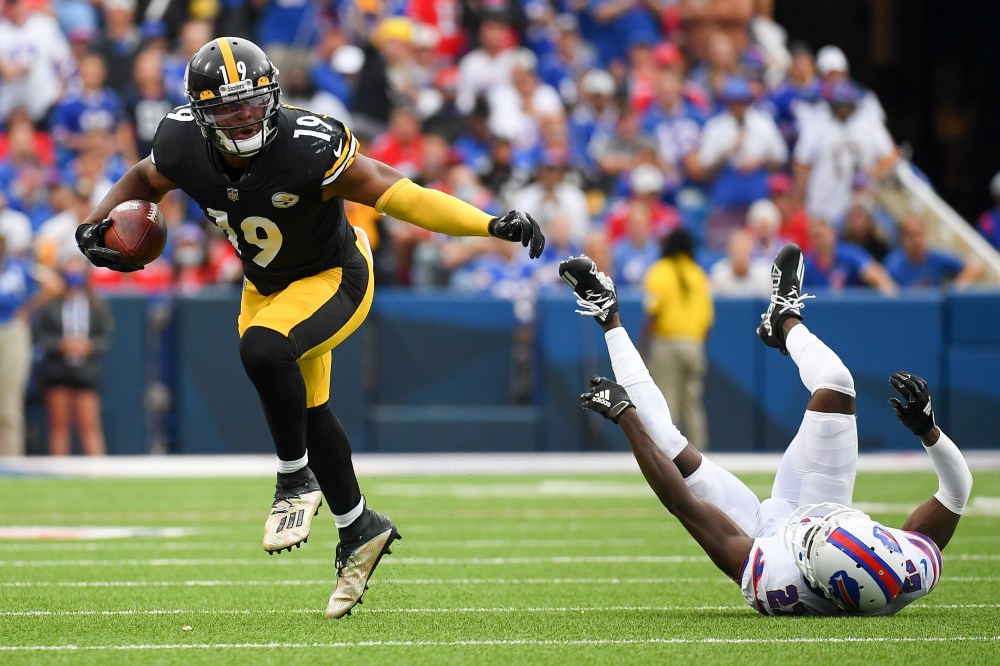