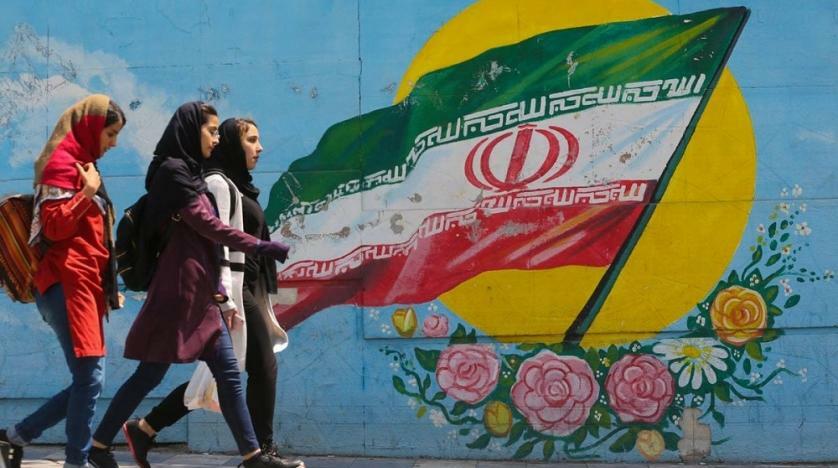 A former University of Miami professor, his wife and his sister are facing federal charges related to purchasing genetic sequencing equipment from US manufacturers and illegally shipping it to Iran, prosecutors said.

Mohammad Faghihi, 52, his wife Farzeneh Modarresi, 53, and his sister Faezeh Faghihi, 50, made their initial appearances Tuesday in Miami federal court, according to court records. All three are charged with conspiring to commit an offense against the United States and conspiring to commit money laundering, as well as several other charges.

The family operated a Florida company called Express Gene. According to a criminal complaint, Express Gene received numerous wire transfers from accounts in Malaysia, the People’s Republic of China, Singapore, Turkey and the United Arab Emirates totaling almost $3.5 million between October 2016 and November 2020. Some of that money was used to purchase genetic sequencing equipment from US manufacturers to ship it to Iran without a license, despite sanctions on Iran, investigators said.

In February, Mohammad Faghihi arrived at Miami International Airport from Iran and lied to Customs and Border Protection officers, prosecutors said. Faghihi told them that he didn’t practice his profession or conduct any type of research in Iran. But officials said Faghihi was the director of a laboratory within Shiraz University of Medical Science in Iran bearing his name: Dr. Faghihi’s Medical Genetic Center. During a search of Faghihi’s luggage, CBP officers reported finding 17 vials of unknown biological substances covered with ice packs and concealed beneath bread and other food.

Faghihi was an assistant professor in UM’s Department of Psychiatry & Behavioral Sciences from 2013 to 2020. During that time, he was the principal investigator on several National Institute of Health grants. Officials say Express Gene and Faghihi received large deposits from international wires during this period, and Faghihi failed to make the required disclosures to the university or NIH.