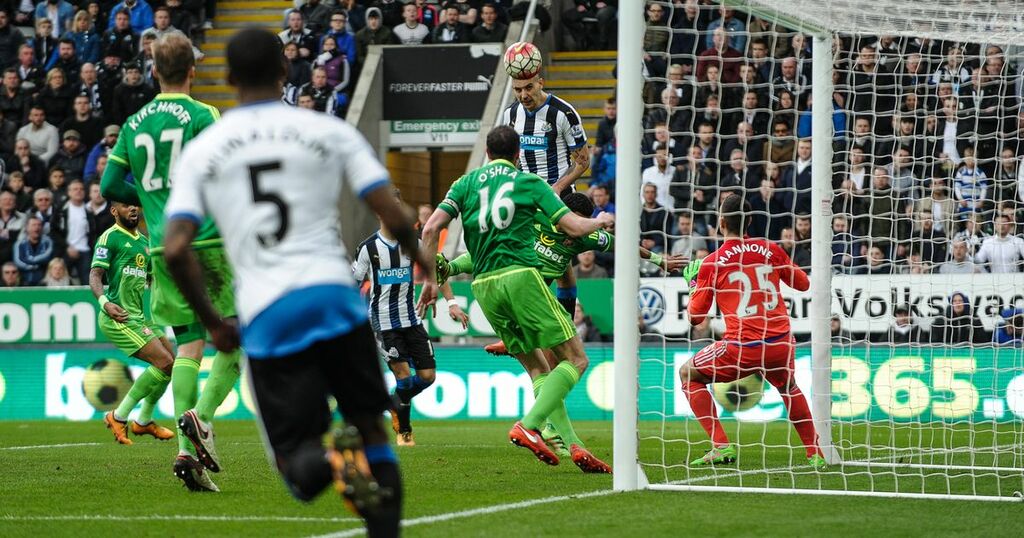 Former Newcastle United defender Steve Howey believes it would be 'amazing' if Sunderland could return to the Premier League.

The Magpies' rivals have now entered their fourth season in League One after initially suffering top-flight relegation in 2017.

Sunderland's successive demotions coincided with United's own return to the Premier League under Rafa Benitez, and the Black Cats have so far failed in their bid to bounce back from the third tier.

It means there has been no Tyne-Wear derby since 2016, barring a Checkatrade Trophy knockout encounter which ended in a rout at the Stadium of Light for the hosts.

The fixture was one Sunderland had enjoyed recent success, recording six victories in a row before an Aleksandar Mitrovic equaliser ensured the last match-up in March 2016 finished in a 1-1 draw.

Howey has described the last five seasons as 'complete and utter misery' for Sunderland, but would welcome the Magpies' rivals back to the top-flight.

“I can understand the rivalry, I get that completely but I just think for the economy, for the area, it would be amazing if we had the two of them in the Premier League.”