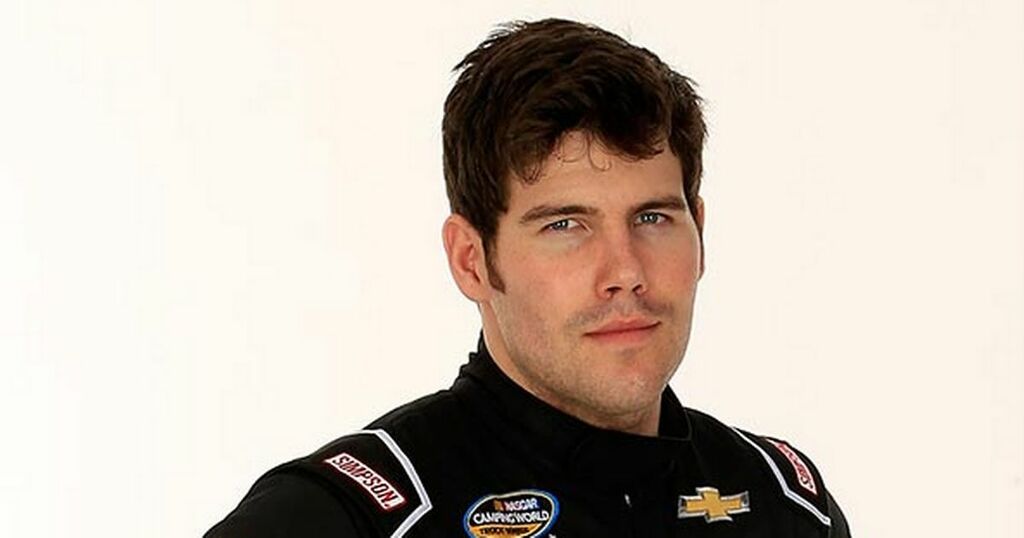 A former NASCAR driver was shot dead after becoming involved in a conflict with another man outside the home of his ex-wife, police in the US have confirmed.

It happened shortly before 8.45pm on Saturday, October 2, in the city of Athens in Georgia.

A struggle took place outside the home, which officers said involved a hatchet, before Zachary Anderson fired a gun several times.

Upon arrival at the scene, they found former NASCAR driver John Townley, 31, and his ex-wife Laura Townley, had sustained gunshot wounds.

Both were taken to hospital where Mr Townley died as a result of his injuries. His ex-partner's injuries were serious but she is expected to survive.

A statement from the Athens-Clarke County Police Department said: "The initial investigation indicates that John Townley, 31, arrived at the Morton Avenue address that was occupied by Laura Townley, 30, and Zachary Anderson, 32, of Dunwoody, GA.

"Shortly after Mr Townley arrived at the residence, there was an altercation between Mr Townley and Mr Anderson involving a hatchet.

"At some point during the altercation, Anderson fired several shots from his firearm. As a result, Ms Townley and Mr Townley were struck. Both were transported to a local hospital.

"John Townley died as a result of his injures. Laura Townley sustained serious injuries and is expected to survive."

Police added an investigation is ongoing, though no arrest had yet been made.

Townley is a veteran of 186 races in different NASCAR series, including 24 top 10 finishes and a race win in 2015.

His final outing came on October 29, 2016, in a NASCAR Camping World Truck Series race at the Martinsville Speedway in Virginia.

After getting married a year earlier, John and Laura Townley split following charges of domestic violence against the former racer in 2019, according to the Athens Banner-Herald.

John Townley pleaded guilty to disorderly conduct after being accused of throwing his wife to the floor and was handed a 12-month probation order.

He filed for divorce in February this year, and those proceedings had recently been finalised.

A tribute on the official NASCAR website reads: "Townley, a Georgia native, competed primarily in the NASCAR Camping World Truck Series, running on a nearly full-time basis from 2012-2016.

"He scored his lone Truck Series victory at Las Vegas Motor Speedway in 2015, which was also his best full season with an eighth-place finish in the series’ standings.

"Townley also competed part-time in the Xfinity Series, making 76 starts, and he was a two-time winner of the ARCA Menards Series’ season-opening race at Daytona. He announced his retirement before the 2017 season, and his family-run Athenian Motorsports team ceased operations.

"His father, Tony Townley, was co-founder of the Zaxby’s fast-food chain, which was a frequent sponsor of the younger Townley’s racing efforts."