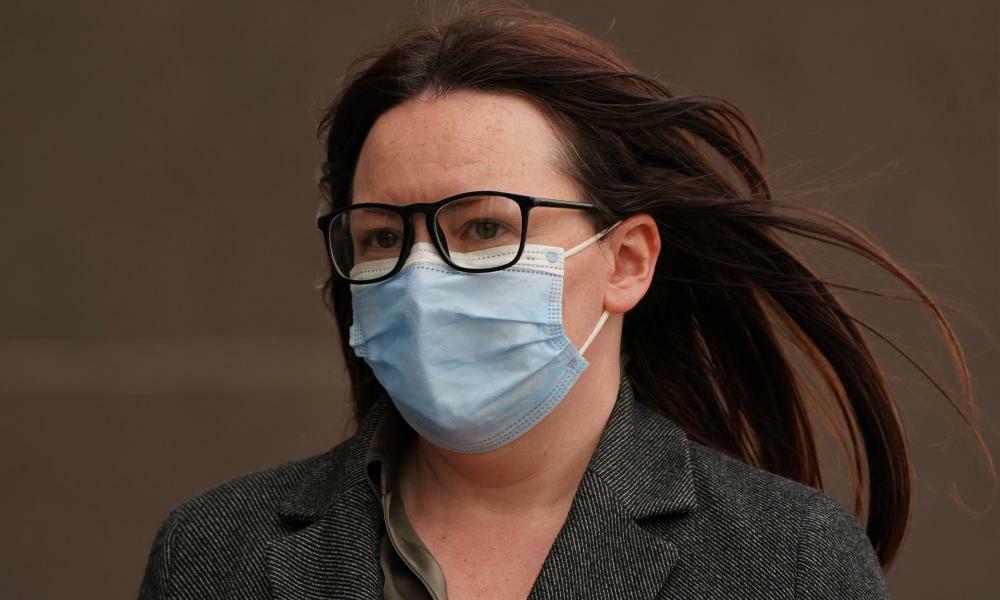 Glasgow Live
Get all your news in one place
Latest Politics news:

The verdict was delivered at Glasgow Sheriff Court today.

The ex-Glasgow East MP was also accused of taking £4,661 between April 9, 2014 and August 10, 2015 when she was treasurer, secretary and convener of the Glasgow Regional Association (GRA) of the SNP.

A jury found her guilty by majority of a charge in relation to WfI and also by majority as regards the GRA-related charge.

McGarry, of Clarkston, East Renfrewshire, had denied both charges against her.